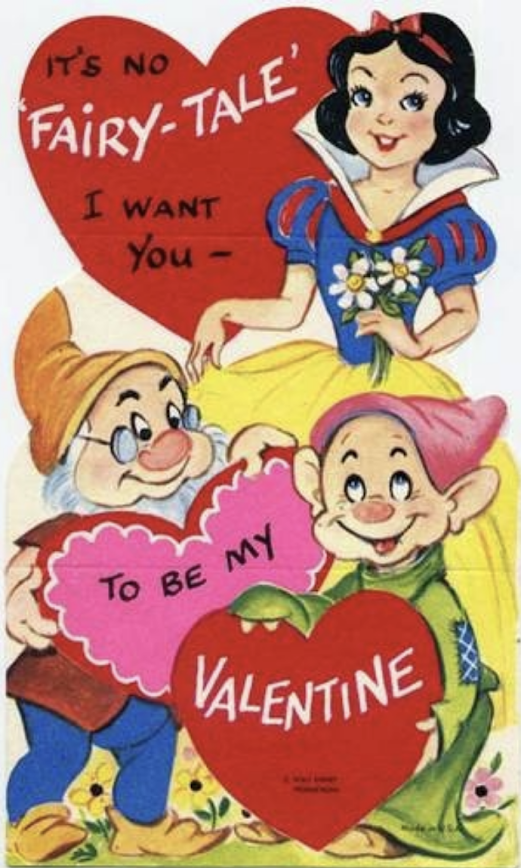 Posted by Brian Sibley at 00:30 No comments:

News today of the passing, at the age of 78, of another friend of Disney: Dave Smith, founder of the Walt Disney Archive and, for forty years, its champion, defender and gatekeeper. His knowledge of all matters Disney and his passion for sharing that knowledge were unrivalled.

David Rollin Smith was born and raised in Pasadena, California, and was a youthful admirer of Disney movies and a frequent to Disneyland. Later graduating from the University of California, Berkeley, he spent eighteen months as an intern at the Library of Congress in Washington, DC. Moving back to California he worked as a librarian at UCLA for five years; then, in the late ‘60s, while working on a bibliography on Walt Disney, Dave heard that The Walt Disney Company was considering establishing an Archive and wrote a letter to the Disney Company offering his services. The rest is Disney history!

Apart from his huge contribution, through his work at the Archive, to preserving the history of Disney’s contribution to film and animation, Dave disseminated much of that story through his many books, including Disney A to Z (going through numerous editions), The Quotable Walt Disney, Disney: The First 100 Years, Disney Facts Revealed, his multi-volume The Ultimate Disney Trivia Book and many other books, articles and contributions to other publications.

Dave, was an essentially a shy and very private man; as a result he was – sometimes – a rather prickly customer, requiring careful handling, but those of us who got to share a personal friendship with him also knew him to be an entertaining and often wickedly funny man.

For example, I remember, during one of his visits to the U.K., my husband, David Weeks and I took him on a jaunt around the South of England visiting, among other places, Hever Castle (historic home of Anne Boleyn and her family); it was spring and the flowerbeds were a riot of blooms; admiring them, Dave said: "Well! There are more pansies here than in Disneyland!"

The existence of the Walt Disney Archive is a testament to Dave's determination and work, as well as to the vision of Walt's brother, Roy O. Disney, who appointed him to a job that had didn't at the time exist and let him set about preserving the company's phenomenal legacy.