Disney greetings for a very happy––– 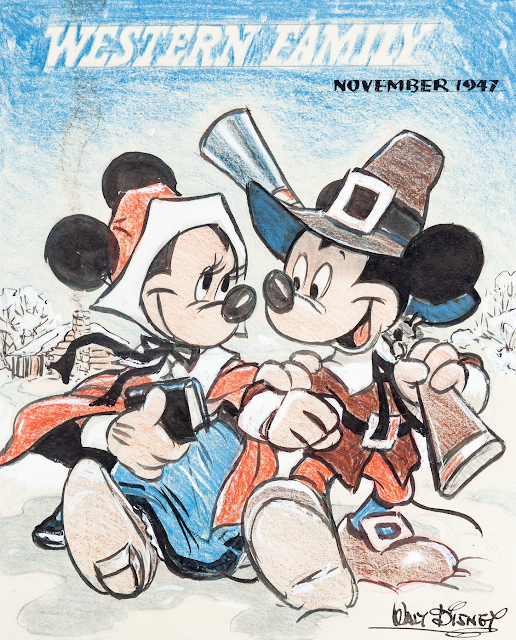 Posted by Brian Sibley at 05:09 No comments:

Each year brings, it seems, a new batch of Disney books on an increasingly diverse range of topics.

Just out from Disney Editions... 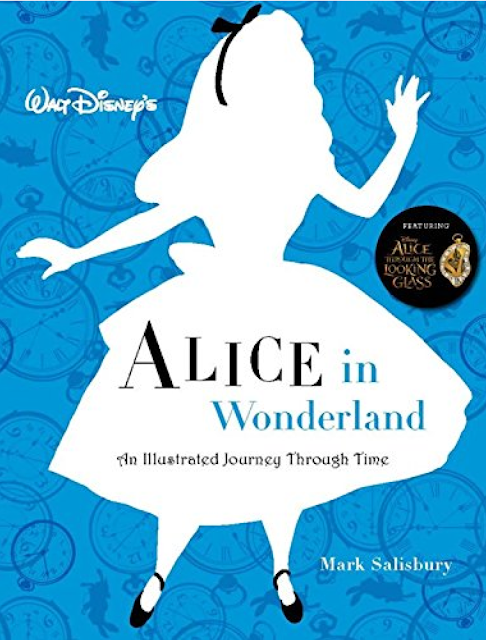 As the new Disney Alice through the Looking Glass is about to plunge headlong through our movie screens, Tim Burton biographer and film historian, Mark Salisbury, gives an engaging account of Walt Disney's long and passionate involvement with Lewis Carroll's 'Alice' books.

In Walt Disney's ALICE IN WONDERLAND: An Illustrated History Through Time, Mr Salisbury chronicles the Disney-Alice story form the early silent, black-and-white 'Alice' comedies that helped establish Disney's reputation in the 1920s, via the celebrated 1951 animated classic, through to the 2010 Burtonesque adventure in Wonderland and its current sequel.


There are also interesting side-excursions with Mickey Mouse Thru the Mirror, Donald Duck (in Alician drag) in Donald in Mathmagicland as well as TV shows and commercials featuring Wonderland characters and Alice's appearance in Disney theme-park rides and attractions.

The promotional stuff (puff?) on the new film is pretty bland – though it does contains some stunning visuals of the Looking Glass settings that combine grandeur with what might be called Middle-earthiness. But the book (sadly only available in paperback) is worth the admission price for the historical sections that comprise an important piece of Carrollian-Disney history.

Among other titles coming from Disney Editions over the the next few months are...

Who doesn't like Disney dragons and villains? Both obvious musts for every Disney aficionado! 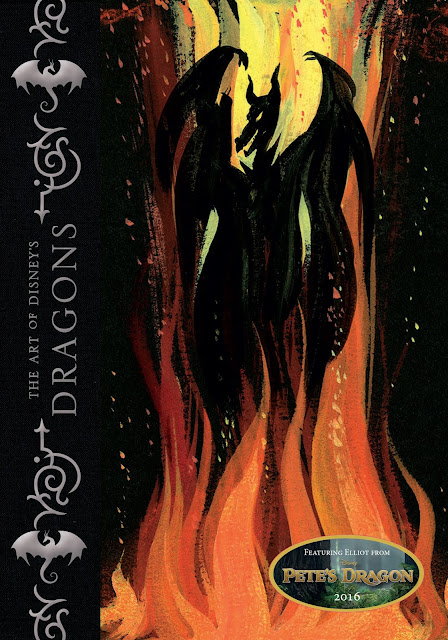 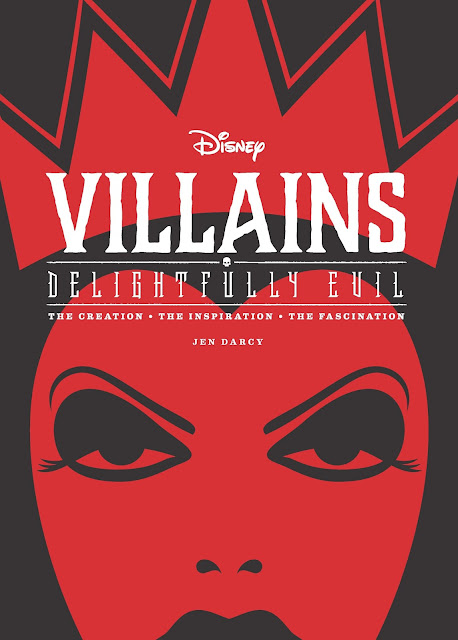 I've been intrigued by the process of mapping Disneyland and the other parks since I first pored over the fold-out map in the August 1963 issue of The National Geographic.

Years later I had the privilege of meeting Herb Ryman who mapped 'The Happiest Place on Earth' for Walt Disney before it was even built (!) and Sam McKim who created many of our treasured Disney maps.

To look at a map of a Disney park is to relive visits past and dream of visits yet to be...

This book promises to satisfy those twin emotions! 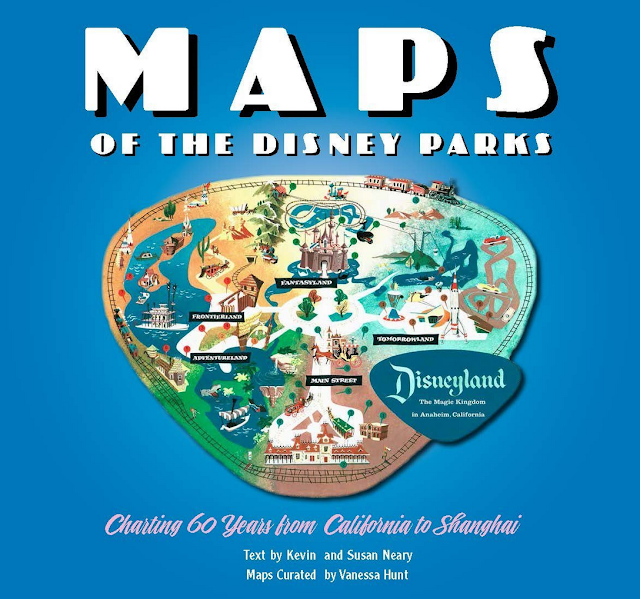 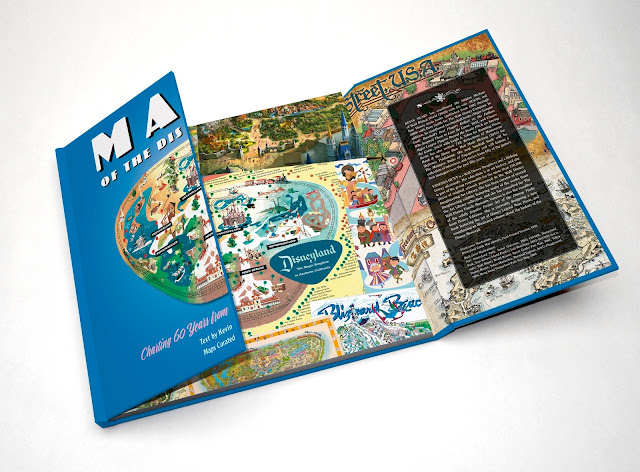 But perhaps the book I am most looking forward to seeing is this... 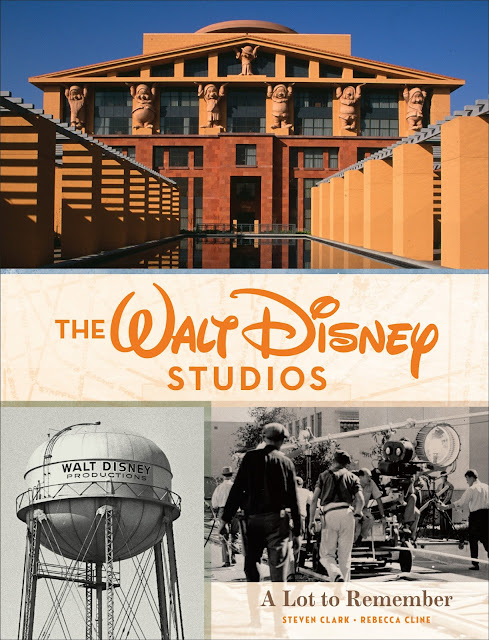 Back in 1988, Richard Holliss and I wrote The Disney Studio Story. When we wrote, the Studio was on the cusp of a transformation with the arrival of Michael Eisner and Frank Wells.

In the 28 years that have followed, the studio has undergone a great many more changes than any of us could have imagined, and the story we started recording is long overdue for an update which, hopefully, this book will provide.

Also coming later this year, from Chronicle books, is the next volume in Didier Ghez' They Drew As They Please series: The Hidden Art of Disney's Musical Years (The 1940s - Part One). It's cover features a previously unseen piece of concept art for Peter Pan by David S Hall – whose preliminary art for Alice in Wonderland is featured in Mark Salisbury's Alice book I was discussing earlier. 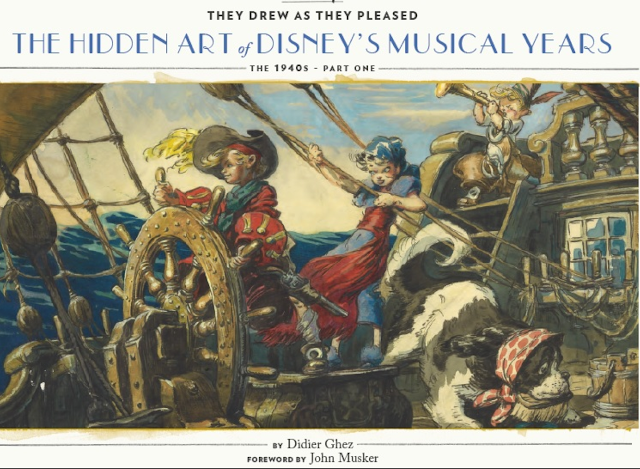 Posted by Brian Sibley at 23:46 No comments:

ONCE UPON A DREAM 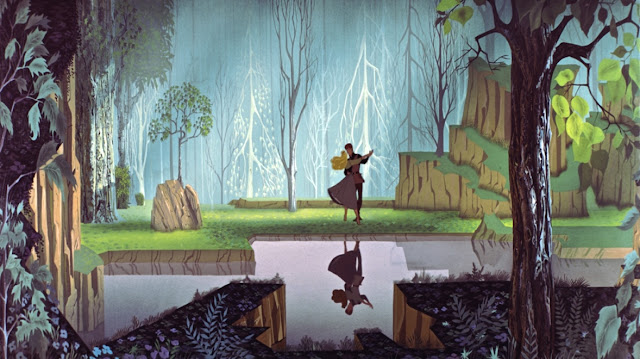 On the eve of her 86th birthday, the wonderful MARY COSTA, whose melodious voice spoke and sang for the Princess Aurora in Walt Disney's 1959 classic, Sleeping Beauty, has a message to her many fans and friends around the world... 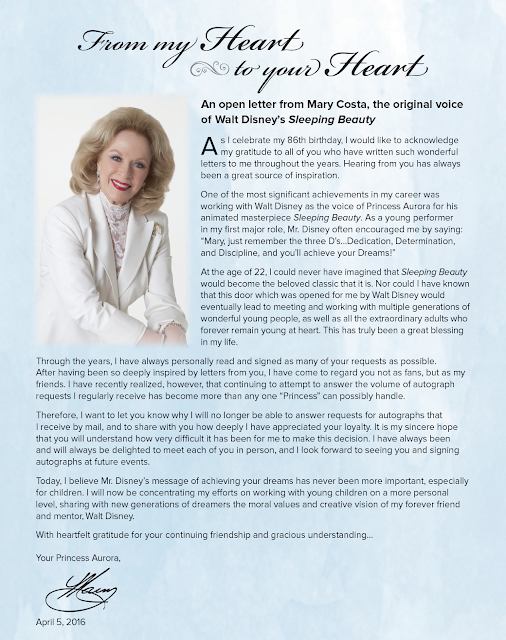 Posted by Brian Sibley at 11:41 No comments: 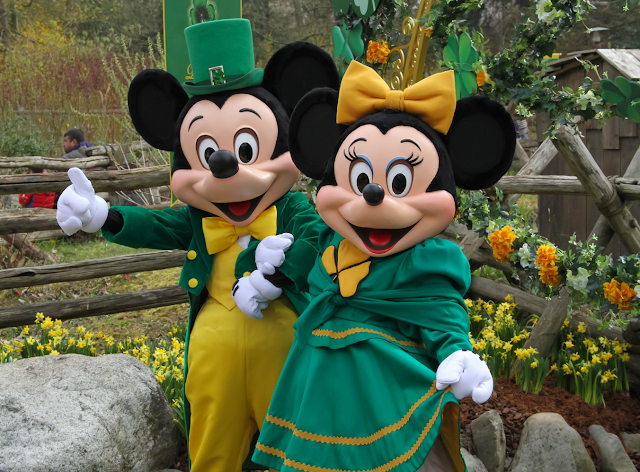 Posted by Brian Sibley at 06:20 No comments: