Posted by Brian Sibley at 15:15 No comments:

MICKEY MONDAYS: Manfestations of the Mouse

May the luck of Michael O'Mouse be with you today! 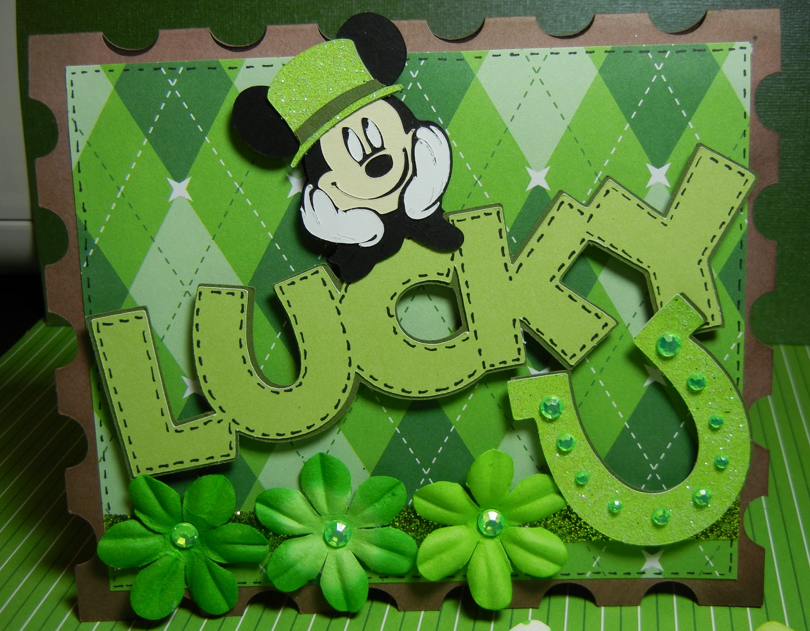 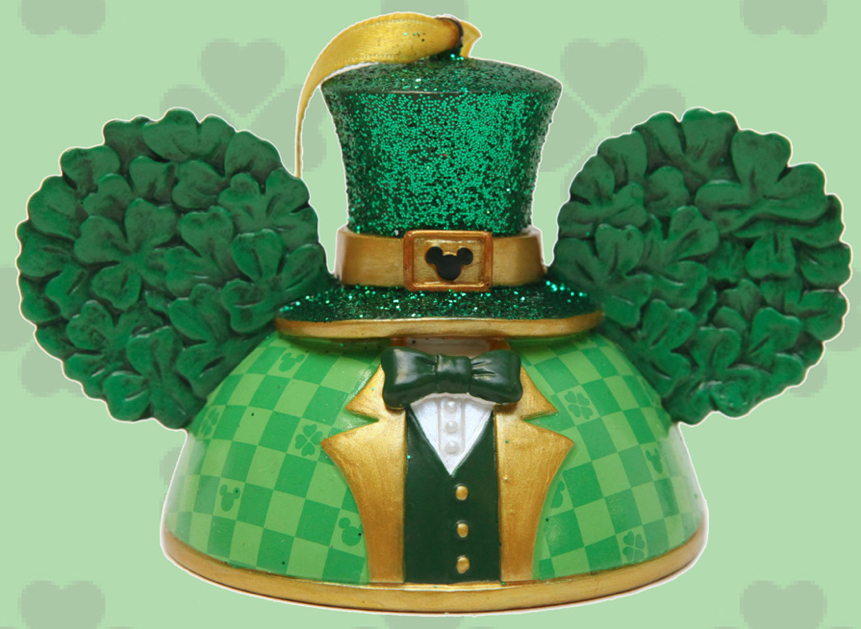 Posted by Brian Sibley at 08:35 No comments:

However much you may think you know about Disney, Jim Korkis knows more and in his latest volume, The Vault of Walt Volume 2 he serves up another endlessly diverting potpourri of stories and anecdotes about Walt, his films, TV shows and parks. Like it's predecessor this is a classic bedside book – the perfect volume for dipping into with the guaranteed promise that wherever you dip you'll find some surprising new fact about movies, characters and theme park attractions that had somehow previously passed you by. There are so many good reads in this book that it is hard to pick favourites: not surprisingly, I guess, I was particularly interested to read Jim's take on the the creative collision between Walt and P L Travers over Mary Poppins (now practically perfectly mythologised by the film Saving Mr Banks) but I also relished the behind-the-scenes detail on the making of those iconic Mickey Mouse projects, Steamboat Willie and 'The Sorcerer's Apprentice' sequence in Fantasia; the unfilled plans for Disney's idea of a train-travelling diorama show featuring scenes of turn-of-the-century American life and the background to the design and building of EPCOT's Spaceship Earth.

I digress for a moment, here, to relate how, on the night of the Epcot opening party, I was (due to my friendship with Disney legends John Hench and Marty Sklar) a lone British journalist amoung the tuxedoed VIPs (my colleagues were being entertained in 'Rosie O'Grady's' in downtown Orlando) I was wandering past Spaceship Earth when I bumped into Ray Bradbury and one of his daughters and he asked if I'd like to ride "his ride" with them! An unforgettable evening...

Anyway, back to Korkisland: every reader will have favourite sections, for me the best are those providing insights into the man, Walt Disney. This provides an important contribution to American (and world) culture as time marches on and only sexagenarians are be able – with authority – to say, yes, Virginia, there is (or was) a Walt Disney!

I'll leave the last word to the luminaries (well, all bar one!) who provide the opening testimonials for this excellent book... 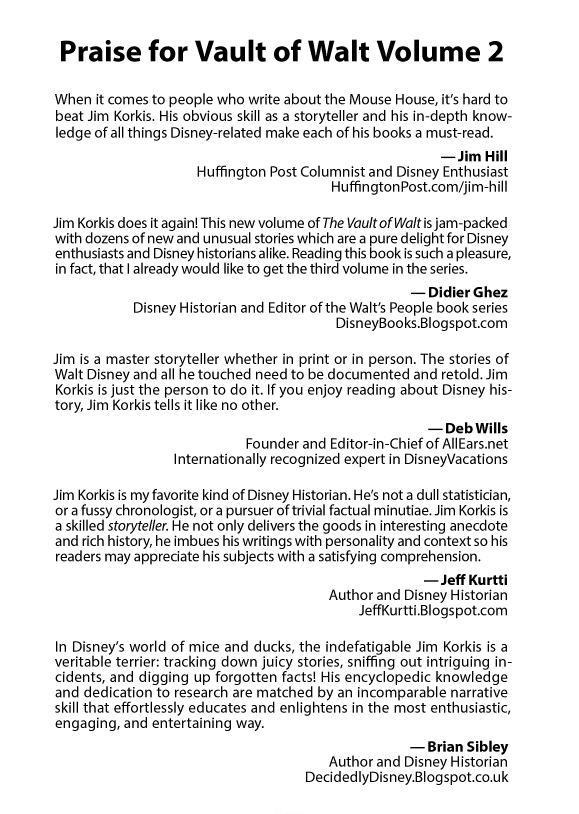 Not Disney, but classic animation...

Did you grow up with Bullwinkle and Rocky. George of the Jungle, Dudley Do-Right and (the original) Mr Peabody and Sherman? These classic '50s TV cartoons were the creations of American animation producer, Jay Ward and are now celebrated in a new book, The Art of Jay Ward Productions. 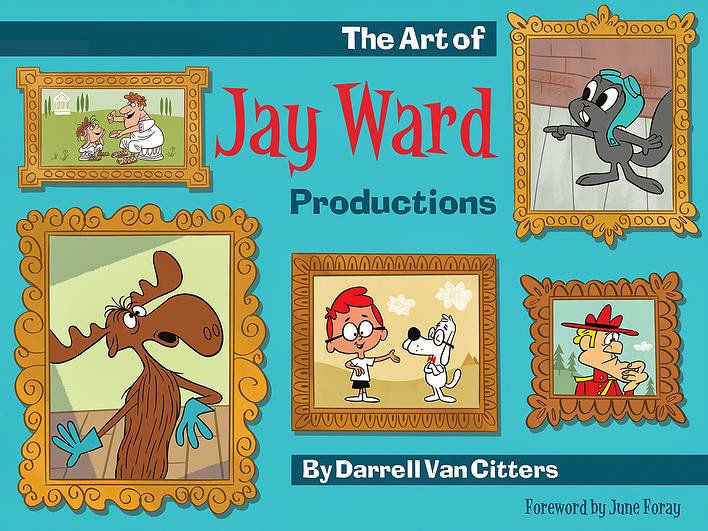 Researched and written by veteran animator, Darrell Van Citters (Disney – Fox and the Hound – Warner Bros and his own studio Renegade Animation) who previously wrote the definitive book on the making of UPA's Mr Magoo's Christmas Carol, this is a sumptuous volume of 352 pages, jam-packed with character-sketches storyboard drawings, concept art, backgrounds and meticulously detailed information on the exceptional team of artists and talents who worked with Jay Ward to give us 'Fractured Fairy Tales', 'Tom Slick' and 'Super Chicken', and whose work ranks alongside the best of the Hollywood cartoon studios.

A 'must' for all animation fans, this engaging slice of cartoon life, brilliantly captures an era in the revolutionary graphic style so redolent of the 1950s and the zany scripts by Ward's co-producer, Bill Scott, that combined wacky knockabout fun with sophisticated puns.

And an added bonus: the book has a Foreword by the voice of Rocky (and sundry Disney characters, including Lucifer, Witch Hazel and Magica De Spell) –– the one and only Miss June Foray!

Posted by Brian Sibley at 07:26 No comments: