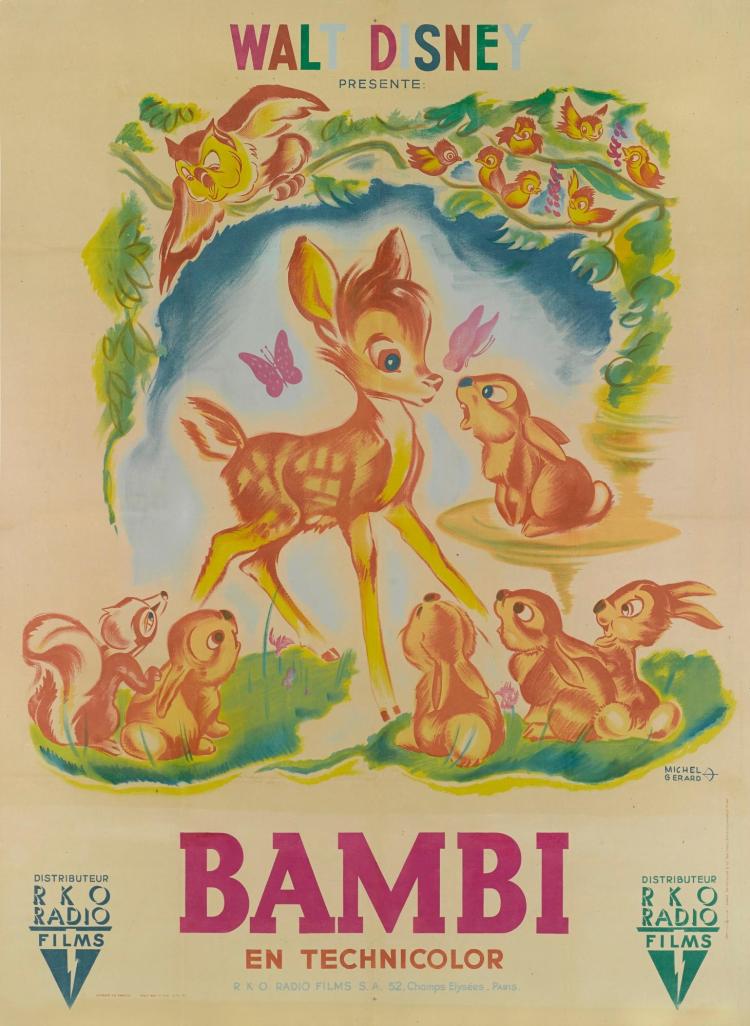 Posted by Brian Sibley at 12:28 No comments:

STICK TO YOUR JOB

A fascinating wartime poster created by Disney for the War Manpower Commission featuring an unpleasant relative of the genial fiddle-player in The Grasshopper and the Ants and J. Cricket Esq. 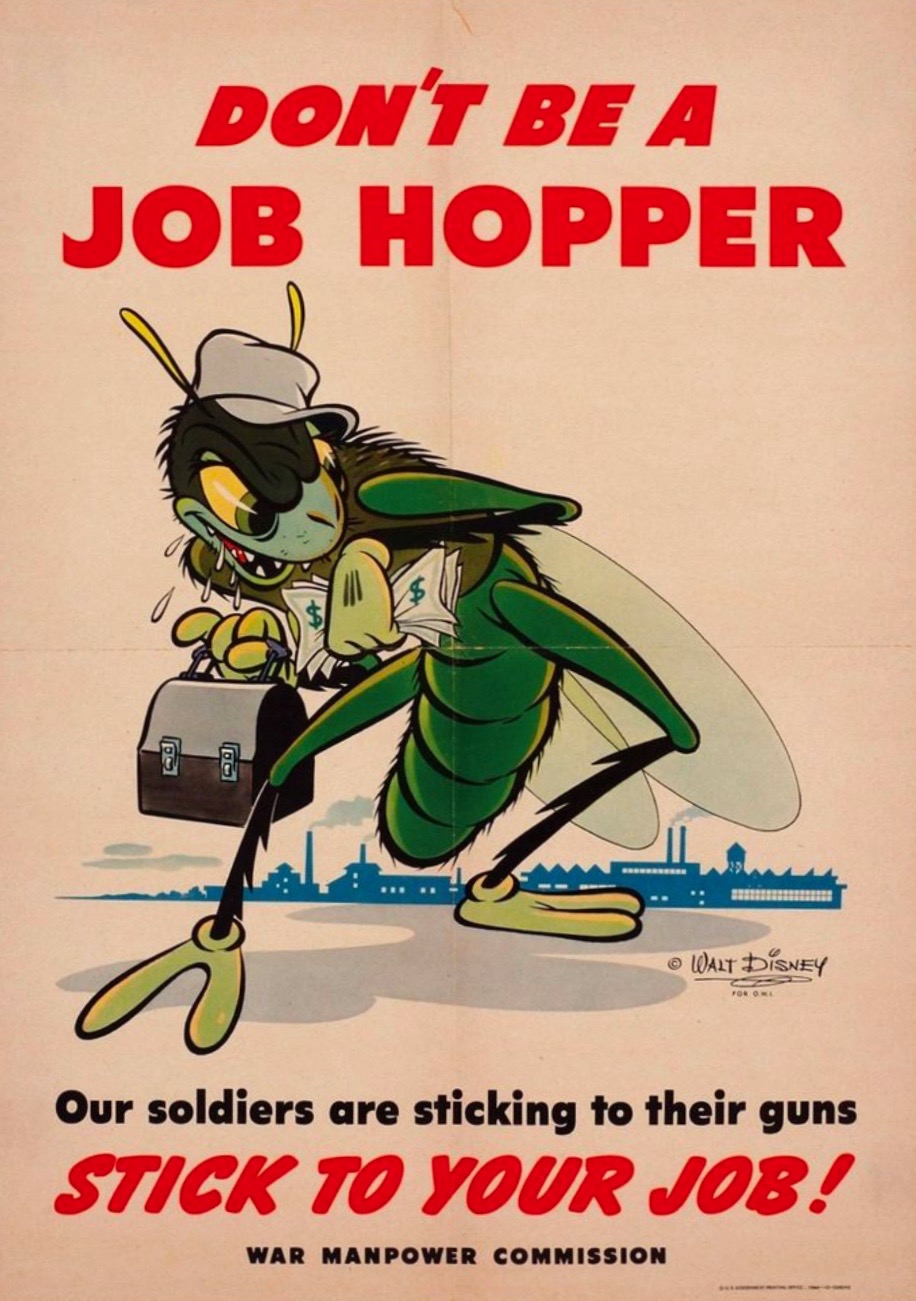 Posted by Brian Sibley at 11:20 No comments:

'Disneyanity' isn't an "official" religion, despite having legions of followers! Jody Jean Dreyer who worked for the Walt Disney Company for 30 years and who holds to somewhat older form of faith, has written, in Beyond the Castle, an engaging and, frequently, thought-provoking book that explores the desire for happily-ever-afterings that have been deeply held within the human heart for millennia.

The author examines the creative ethos of Walt Disney and the company he founded; exploring the messages found within the Disney films and theme-parks, she offers answers - or at least valid choices and informed options – to some of the Life Questions (large and small) with which we daily grapple.

This is not just a book for Disney fans, but for anyone aware of the need for a 21st Century equivalent of 'The Power of Positive Thinking'. 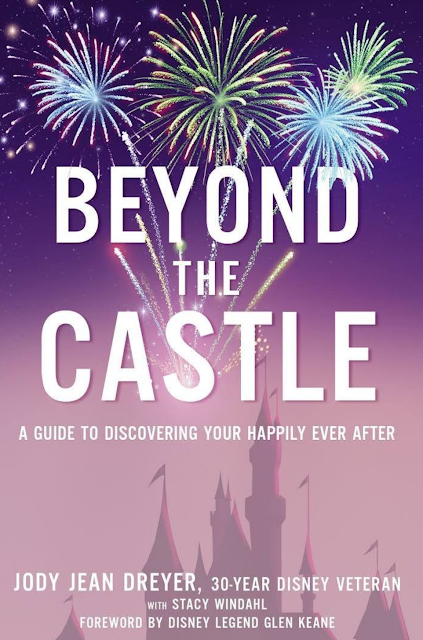 Posted by Brian Sibley at 00:43 No comments: