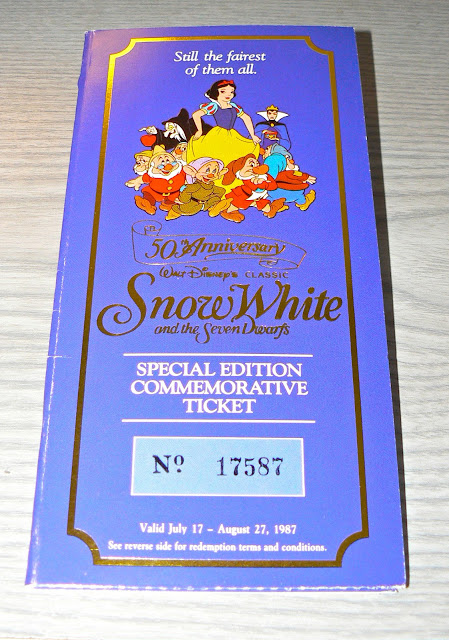 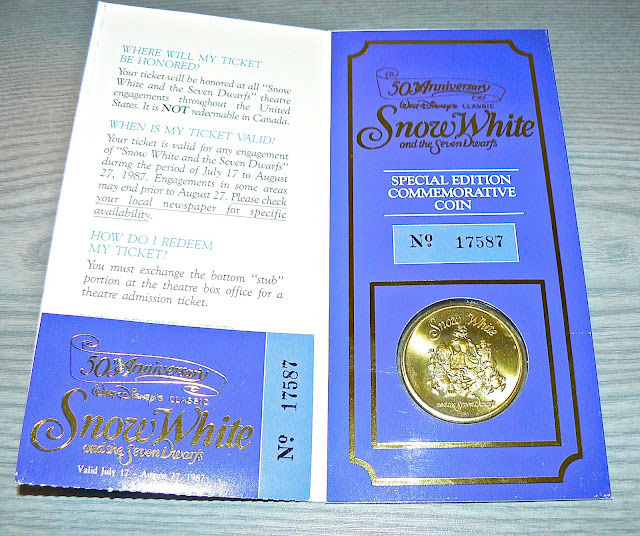 An early greeting for my 63rd birthday on Saturday... 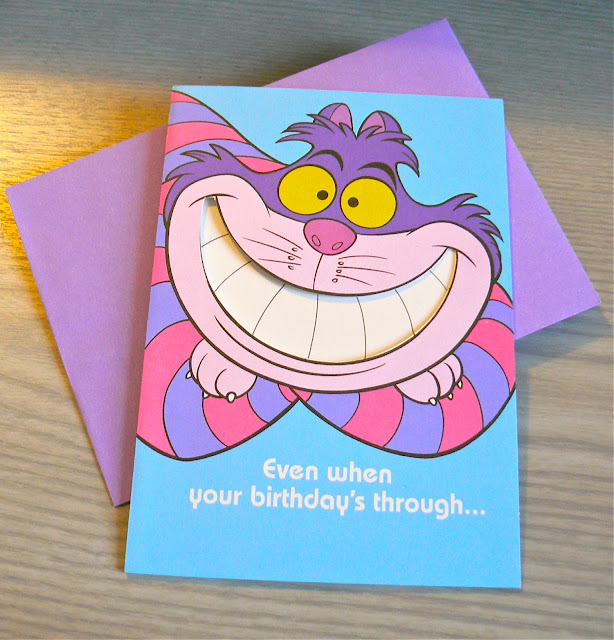 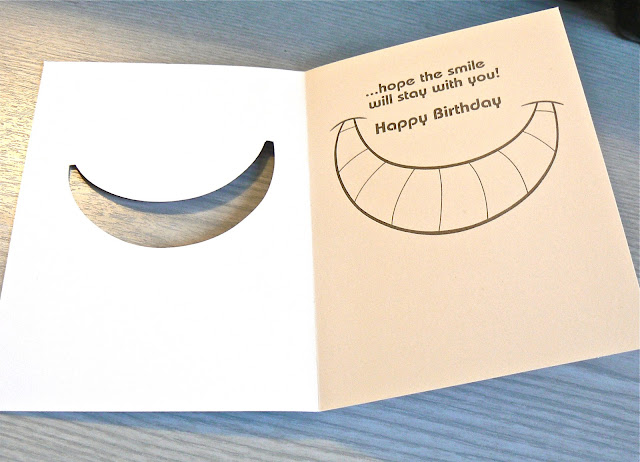 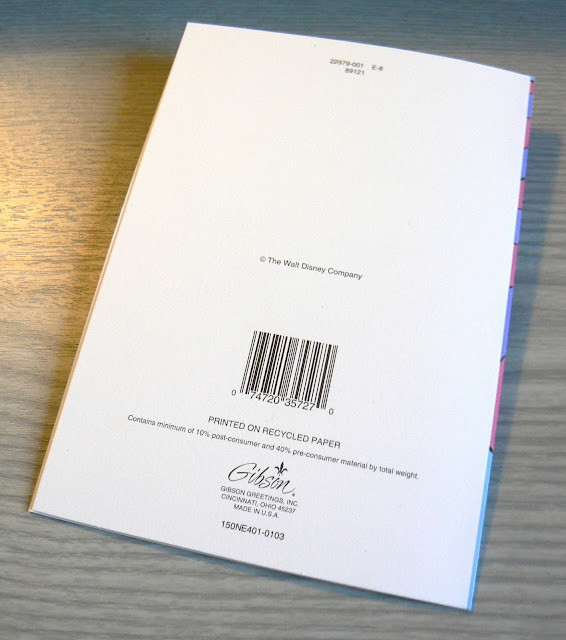 Good for 'wishing credit' only... 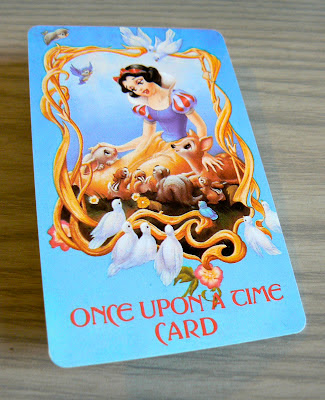 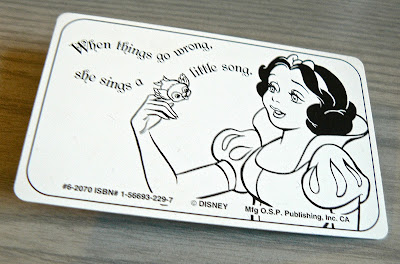 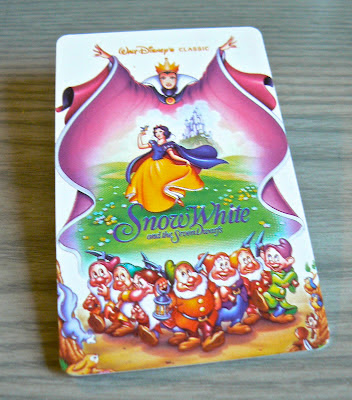 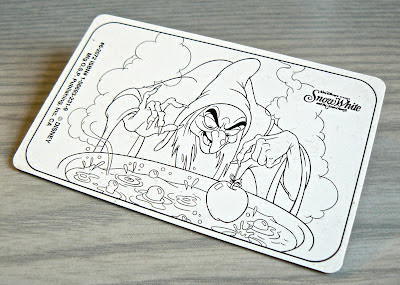 Today marks the 150th anniversary of the first telling of the story that became known to the world as Alice in Wonderland.

You can read more about that event here.

Almost ninety years later, in 1951, Walt Disney made his famous animated film version of Lewis Carroll's original and to mark this special day, here are a trio of Carrollian/Disneyana collectibles... 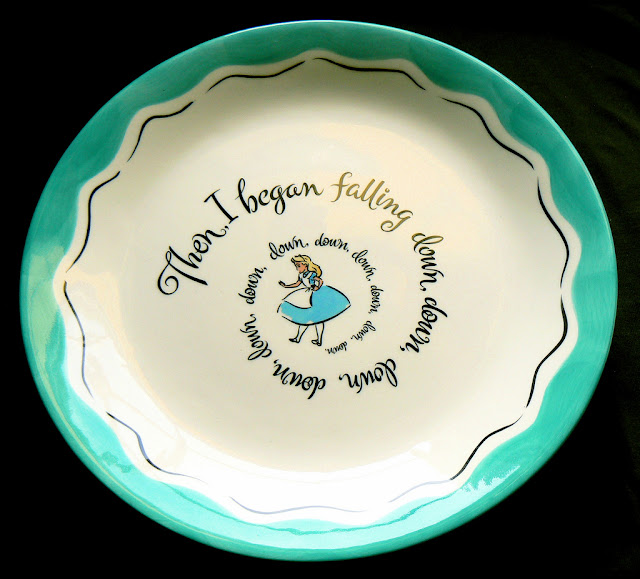 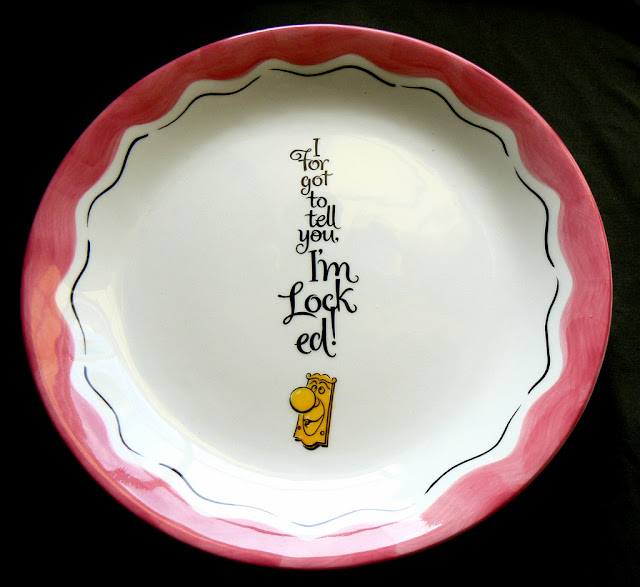 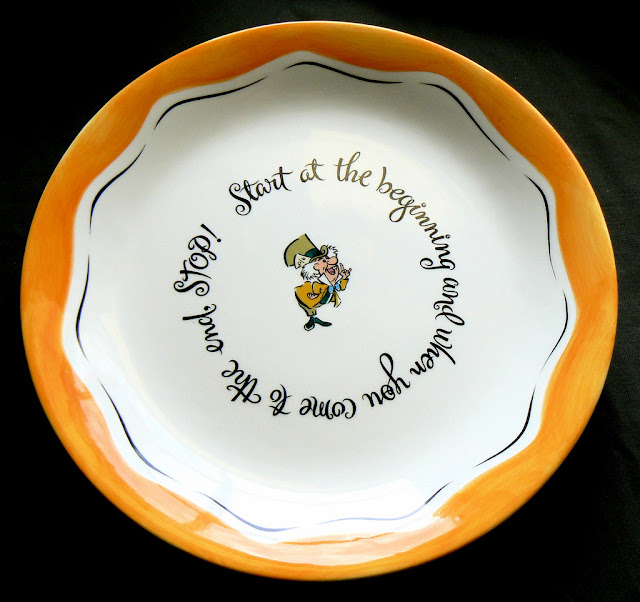 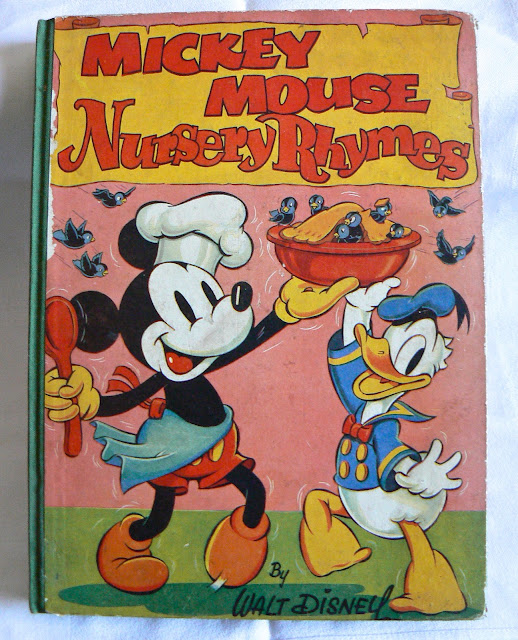