A GREMLIN IN THE WORKS 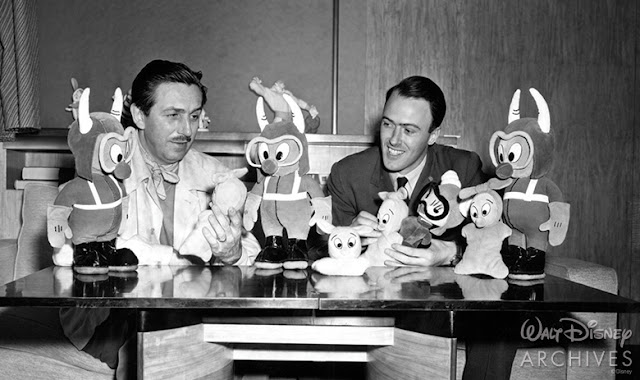 It has long been known that Roald Dahl (author of Charlie and the Chocolate Factory, James and the Giant Peach, The Witches, Matilda, The BFG and many other best-selling children's books) wrote his first book in 1943 while serving with the British RAF.

Entitled The Gremlins, it was a story about those legendary imps whom wartime pilots blamed for any problems they encountered with their planes – taking the reader into the world of this diminutive, devilish saboteurs.

Walt Disney bought the story and was determined to bring it to the screen as a major wartime animated feature.

In his latest book, the indefatigable Jim Korkis takes up the tale of one of the most fascinating film projects to never see the light of a projector lamp. The full saga unfolds in Gremlin Trouble! The Cursed Roald Dahl Film Disney Never Made with an Foreword (penned Before his death) by veteran Disney artist Bill Justice, who had worked on the ill-fated project.

As with every Korkis book on Disney, this is a rattling good read: crammed with facts, but told with the lively engagement of a born storyteller. 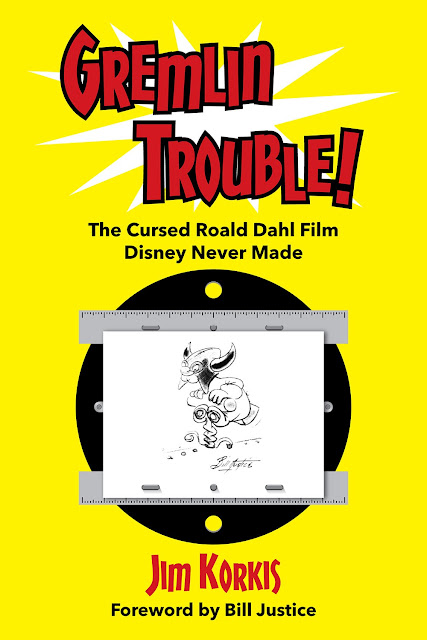