ON THE FIFTH AND SIXTH DAYS OF CHRISTMAS...

ON THE THIRD AND FOURTH DAYS OF CHRISTMAS....

ON THE FIRST AND SECOND DAYS OF CHRISTMAS....

Posted by Brian Sibley at 23:01 No comments:

I sincerely hope that your
CHRISTMAS... 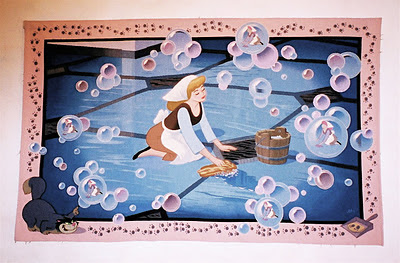 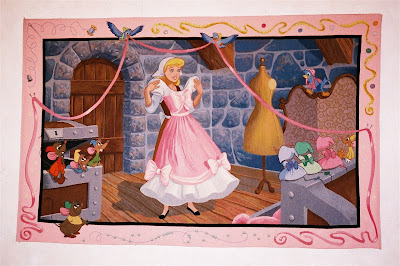 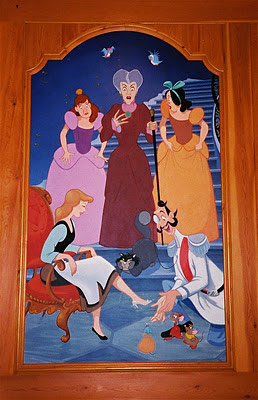 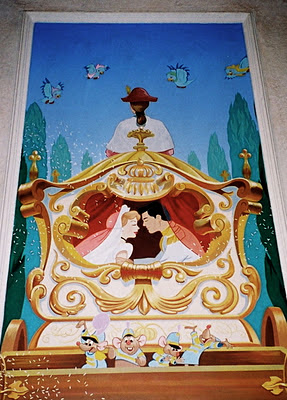 ...will be a FAIRY-TALE
Come True!

Back in 1982, prior to the opening of EPCOT Center, I was interviewing a top Disney executive for a BBC television documentary I was making about Walt Disney World's second gated attraction.

"Will Mickey and the other familiar Disney characters have a role at EPCOT?" I asked. Mr Exec shook his head. "No," he replied with firmness, "you will only ever encounter Mickey and the gang at their home in the Magic Kingdom."

Well, it didn't take long for that policy to undergo revision as you can see from a publicity photo from 1985, showing the Mouse dressed as an archetypal image of the nation that once owned America as a colony... Mickey's outfit is inspired by the distinctive costume of 'The Yeomen Warders of Her Majesty’s Royal Palace and Fortress the Tower of London, and Members of the Sovereign's Body Guard of the Yeoman of the Guard Extraordinary', popularly known as the Beefeaters.

CHIEF CHEESEATER -- You've seen the famous Beefeaters of the Tower of London. Now meet Mickey Mouse in his costume for WorldFest, December's international festival in the United Kingdom Showcase at Epcot Center. Special holiday entertainment, yuletide decorations, sidewalk food stands and week-end performances of "Skyleidoscope" with its racing dragons and rainbow aircraft are among special features in World Showcase during December.
Posted by Brian Sibley at 00:01 No comments: 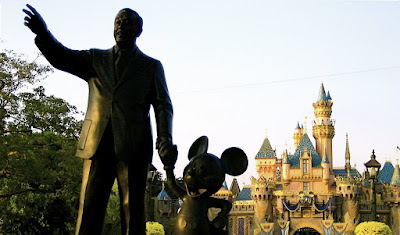 Today's Mickey is Blaine Gibson's 'Partners' statue: a bronze likeness of the Mouse standing hand-in-hand with his creator in front of Sleeping Beauty's Castle, Disneyland.