Here's a nice little item from my collection: a Brer Rabbit Painting Book, published in Britain in 1956, ten years after the release of Disney's Song of the South... 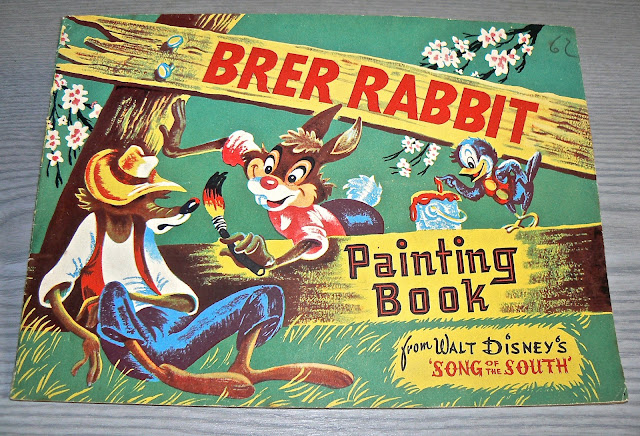 Based on Joel Chandler Harris' Uncle Remus stories, Song of the South is the Disney film that – in our politically correct modern society – dare not speak its name!

Despite representing the plantation negro is a sympathetic light through a superb Oscar-winning performance from James Baskett and containing arguably far fewer negative racial stereotypes than the beyond-being-criticised Gone With the Wind, the movie languishes in the Disney vaults as an unreleasable embarrassment.

The film, of course, features one of Disney's best-loved and all-time iconic songs, 'Zip-a-dee-doo-dah', somewhat marred here by the addition of the sing-a-long elements but still enjoyable...

The fascinating behind-the-scenes story of the making of this now controversial film is the subject of a excellent new book from the respected Disney historian Jim Korkis, tantalisingly entitled Who's Afraid of Song of the South and Other Forbidden Disney Stories. 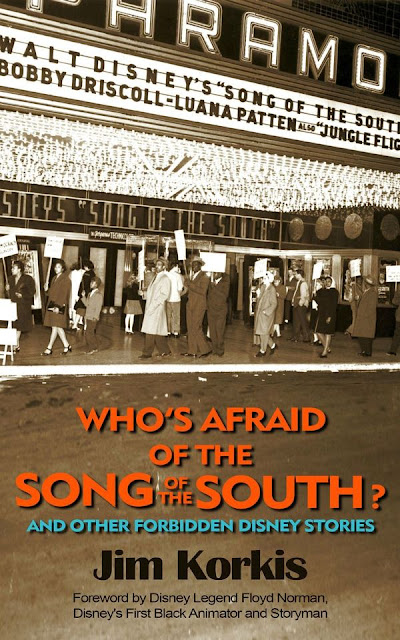 Korkis recounts the history of the project: its writing, casting, scoring, filming and animation  as well as evenhandedly discussing the films strengths and weaknesses and chronicling the controversy that has attended the film from the moment it received its premiere in Atlanta in 1946.

Ironically, as the author explains, this 'suppressed' film nevertheless became the inspiration for one of the Disney theme parks' most popular attractions, Splash Mountain, passed for development on the strict understanding that the exploits of Brer Rabbit and his arch-enemies, Brer Bear and Brer Fox could be featured but not their negro storyteller, Uncle Remus.

The 'Other Stories' in this well-researched collection are wide-ranging but equally intriguing, among them the fate of Sunflower, the missing black centaurette in the Beethoven 'Pastoral Symphony' segment of Fantasia; Disney's failed film project based on the Oz books of L Frank Baum; Walt's relationship with both Eisenhower and the FBI; the 'mystery' of Walt's last words and the Disney's studio's unlikely educational film productions telling The Story of Menstruation and the sex instruction movie, VD Attack Plan, both of which (unlikely though it seems) are available to curious eyes on YouTube...

Also included is an account of a forgotten 1930 Mickey Mouse comic strip in which the studio's leading rodent repeatedly (but unsuccessfully) attempts suicide; the background to the Disney TV shows devoted to space and studio animator Ward Kimball's belief in UFOs; and how Who Framed Roger Rabbit led the studio to create a Disney femme fatale who was a tad too hot to handle!

The collection is engaging and enlightening and Korkis has secured a distinct coup for a book that is largely devoted to a film that has fallen foul of the anti-racism lobby – it begins with a foreword penned by Disney Legend Floyd Norman: Disney's first black animator and storyman!

The history of an empire as vast as that once presided over by Walt has been told many times – sometimes accurately but often not! – and few chroniclers have had the time to research, or the space to discourse on, every itty-bitty detail and all of the nitty-gritty facts. But sooner or later, Jim Korkis will winkle them out and share them with us.

Anyone who has ever replayed the DVD of Pinocchio to look at all the clocks in Geppetto's workshop or who has ever scoured the Disney parks in search of hidden Mickey's, will relish Jim's work and should also snap up The 'Revised' Vault of Walt. 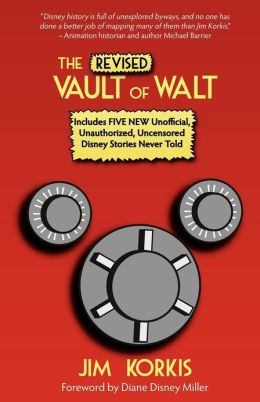 This new and extended edition of an already popular book reveals the truth behind many more fascinating stories including accounts of the studio's first aborted attempt at filming Alice in Wonderland, Disney's abandoned collaboration with Salvador Dali on the film protect Destino, and such unconsidered (but delightful) trifles as all you need to know about Disney theme park carousels (including how to spot Julie Andrews' horse on the Disneyland merry-go-round) plus inside information on the Boss' favourite foods and his views on religion.

Walt is one of those individuals and his company is one of those organisations about which urban legends tend proliferate like heffalumps round a honey pot and with the art world's spotlight soon to be focused on David Glass' upcoming opera on Disney, The Perfect American, many of those legends – including the notorious Deep-Frozen Disney Myth – will be rehearsed anew. 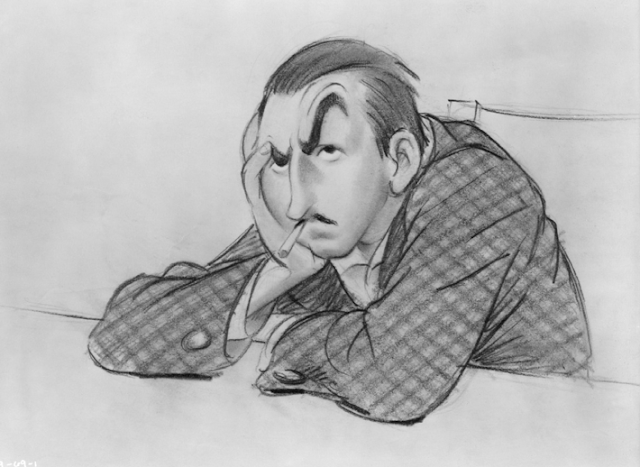 Thank heavens Mr Korkis is on hand to debunk the nonsense and give us some genuinely intriguing mouse tales...

You can order Who's Afraid of Song of the South, click here and The 'Revised' of Walt here

As for the fate of Song of the South, I have long held that the studio should grasp the nettle, turn to one or two of today's acclaimed black actors – Morgan Freeman, Denzel Washington, James Earl Jones, Will Smith, Jamie Foxx – and get them to contextualise the film for a DVD release that tackles head-on the prejudices that are preventing a new generation from enjoying this colourful, tuneful masterpiece of live action and animation.

Meanwhile... There is an excellent website dedicated to all things connected with Song of the South that is well worth a visit. 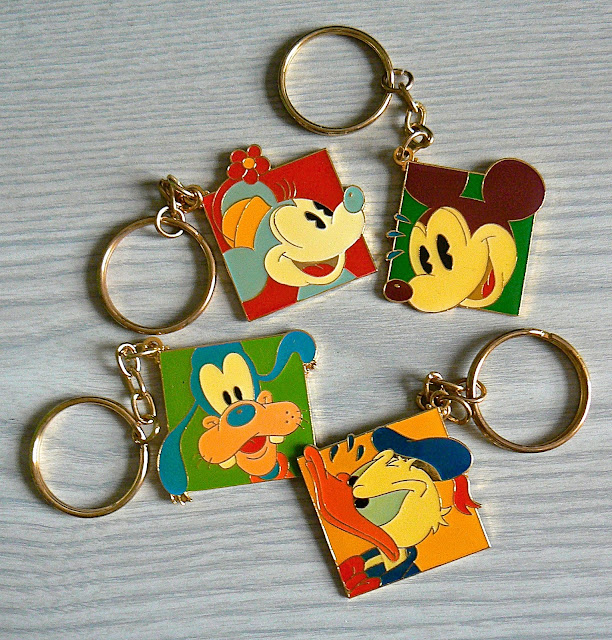 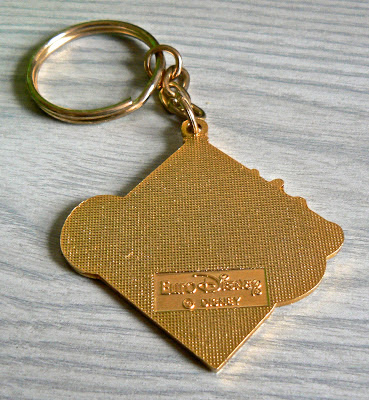 THE JOY OF MOTORING 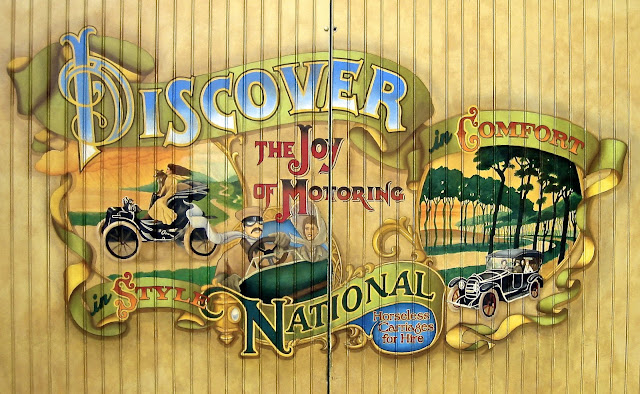 Posted by Brian Sibley at 13:41 No comments: 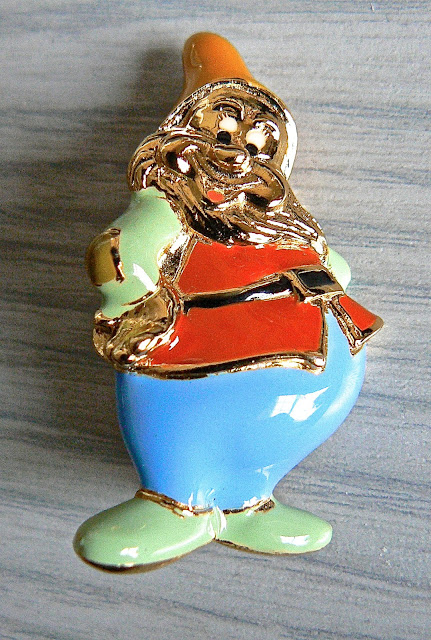 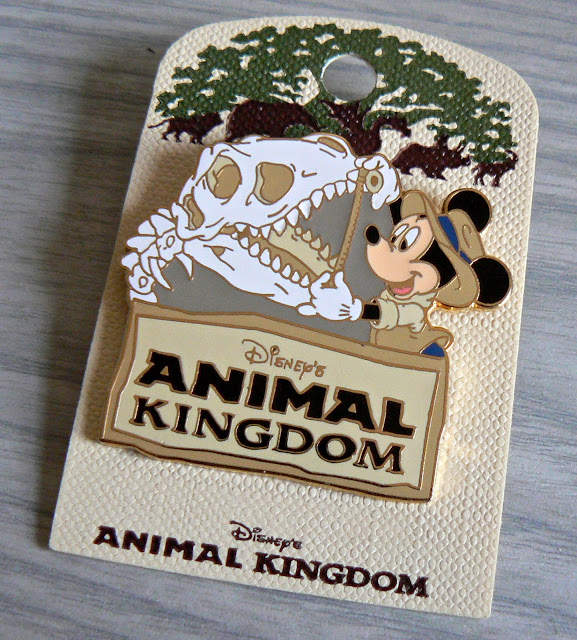 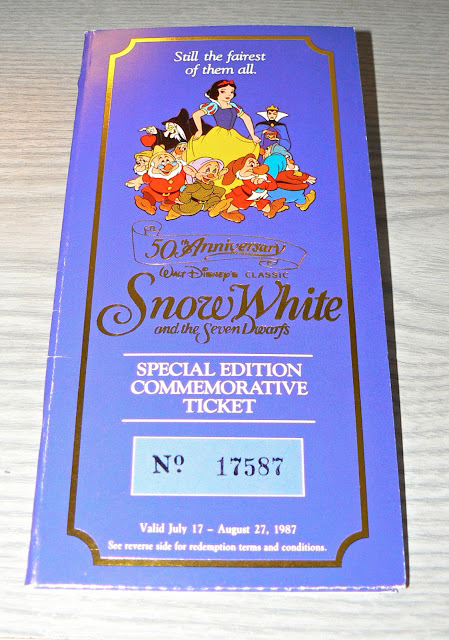 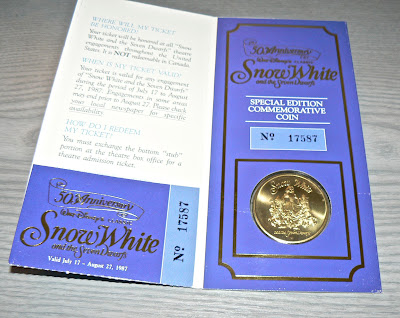 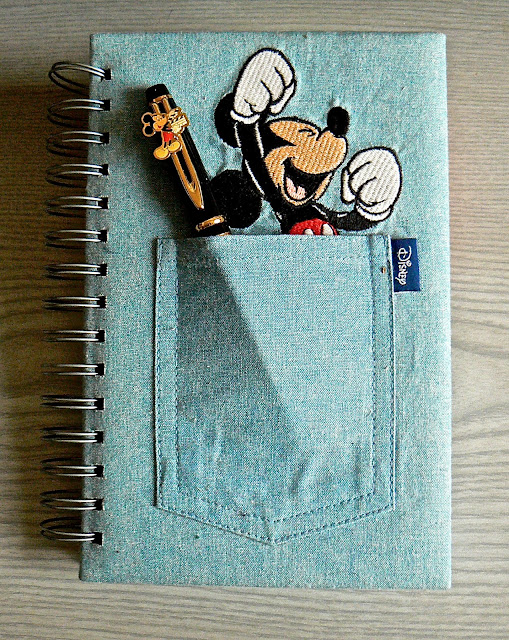 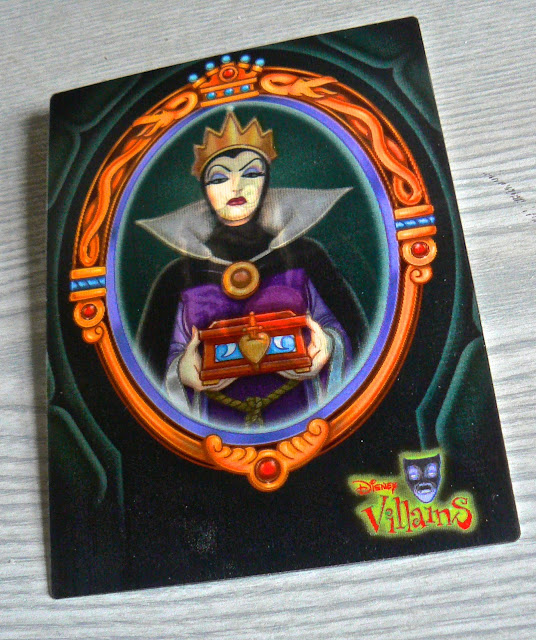 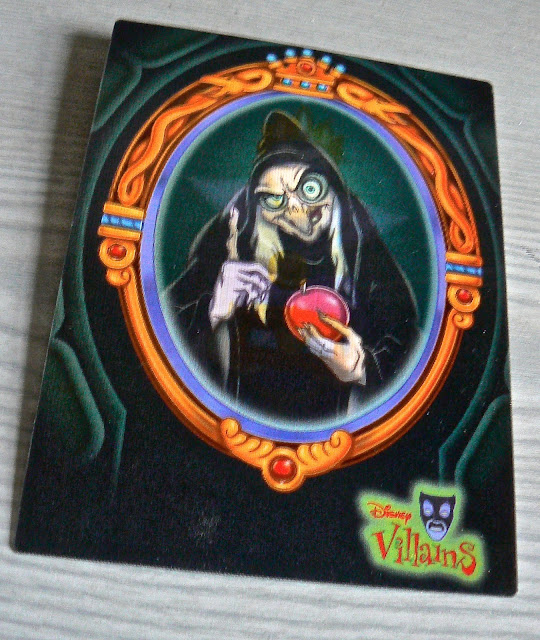 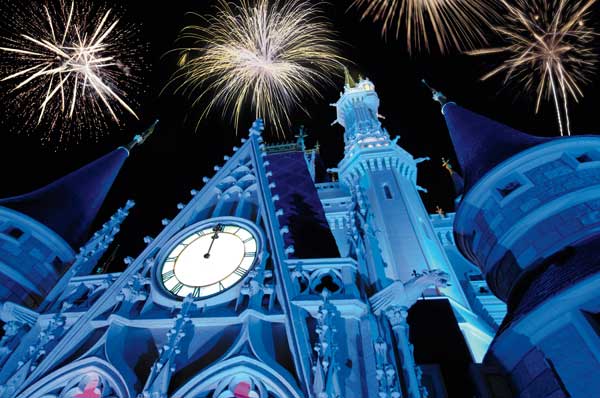