Some of us just can't get enough of the wonderful art of Mary Blair (1911-1978), whose concept designs made a significant contribution to the look of several Walt Disney classic animated features and, later, elements of the Disney theme park attractions.

Much delight therefore in a new book from John Canemaker, Magic, Color, Flair: The World of Mary Blair cataloguing the current special exhibition of the same title at the Walt Disney Family Museum... 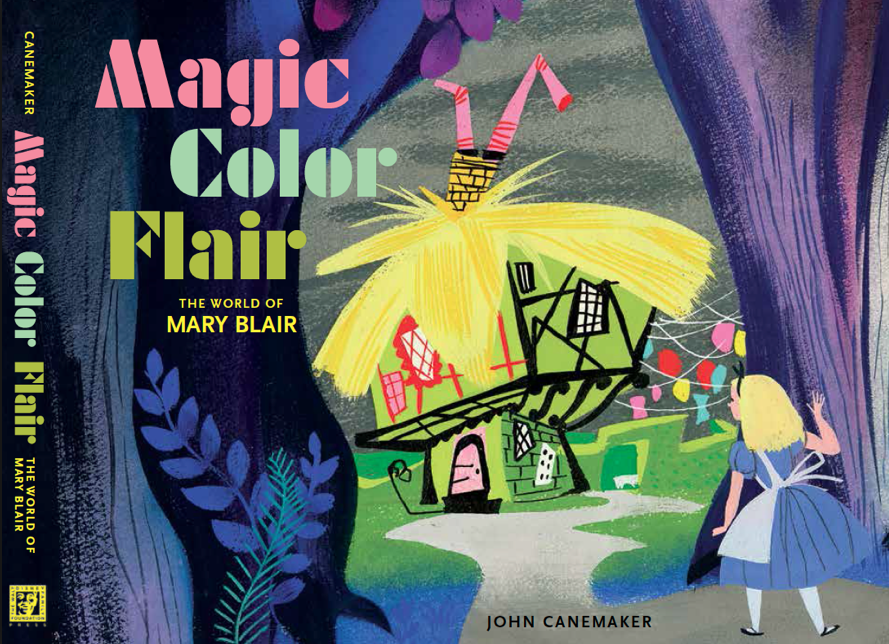 The cover illustration from Mary Blair's concept art for the 1951 feature, Alice in Wonderland, is indicative of her hallmark style: dynamic in design and daringly vibrant in the use of colour. 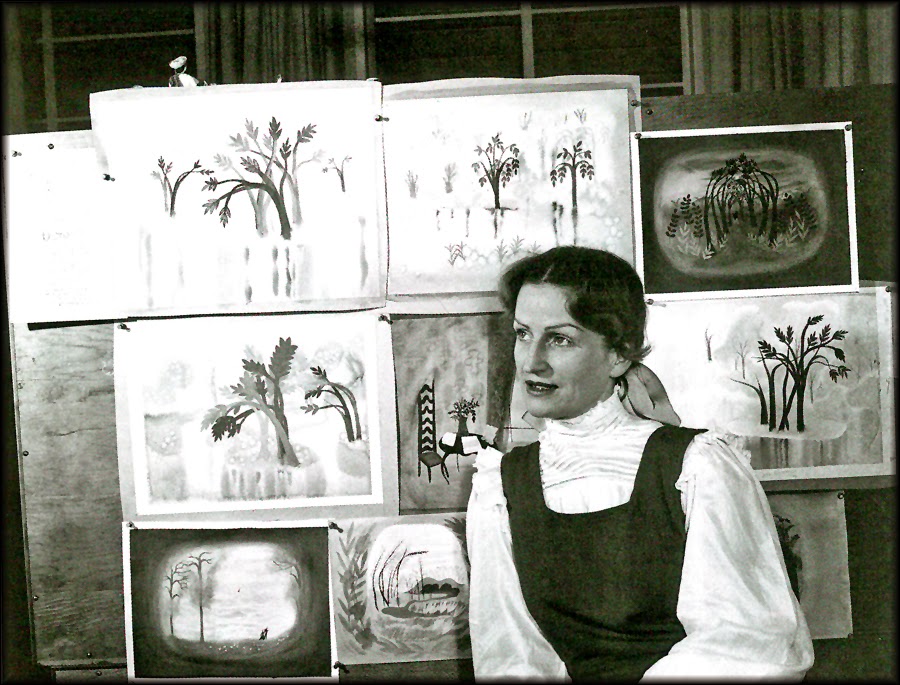 Although seemingly at odds with the Disney house-style (dictated by the predominant 'roundness' of animation art), Blair's dramatic layouts that focus on scale and boldly juxtaposition shapes into almost impressionistic collages had a powerful visual impact on a raft of Disney films including the South American features, Saludos Amigos and The Three Caballeros... 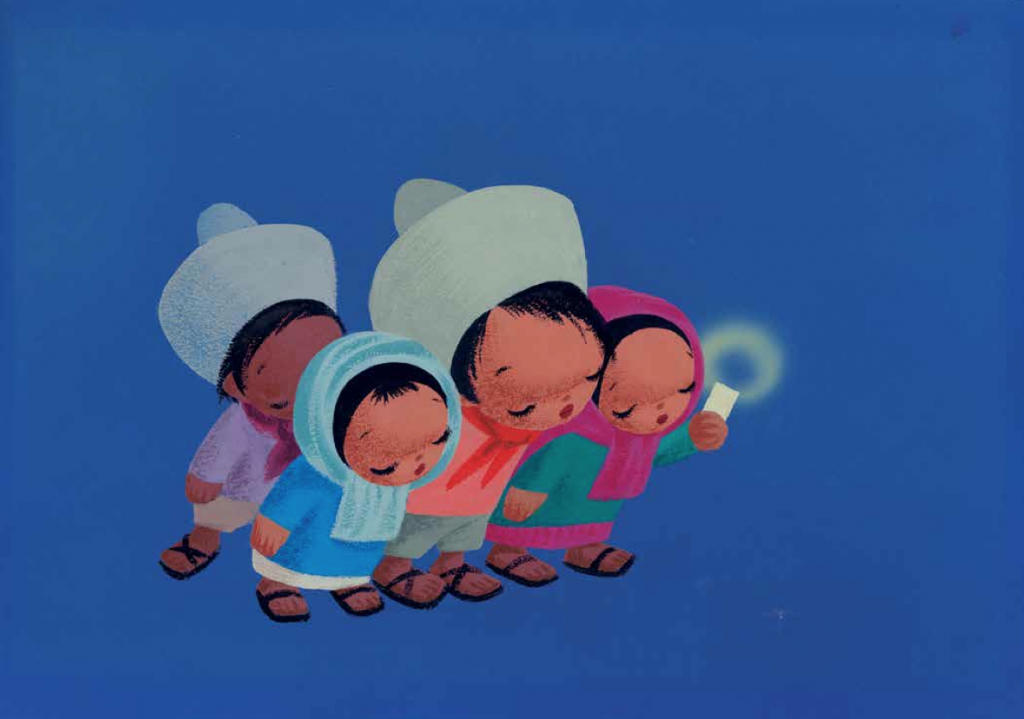 ...several of the compilation films, such as Make Mine Music, Melody Time and The Adventures of Ichabod and Mr Toad, the live-action features Song of the South and So Dear To My Heart and a number of special shorts, notably, Susie the Little Blue Coupe and The Little House... 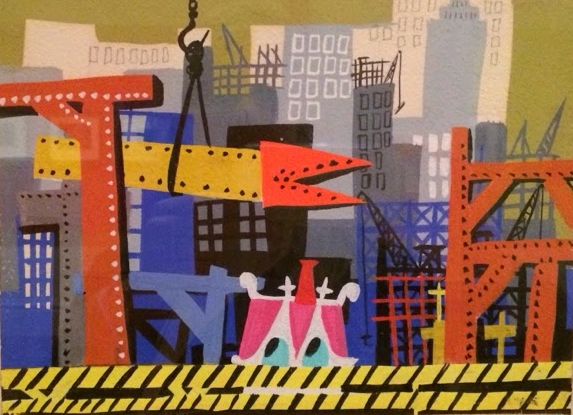 Blair's work for such films is well represented in this beautifully produced book as are her powerful designs for the trio of features that represent Disney's second 'Golden Age' in the 1950s: Cinderella, Alice in Wonderland and Peter Pan... 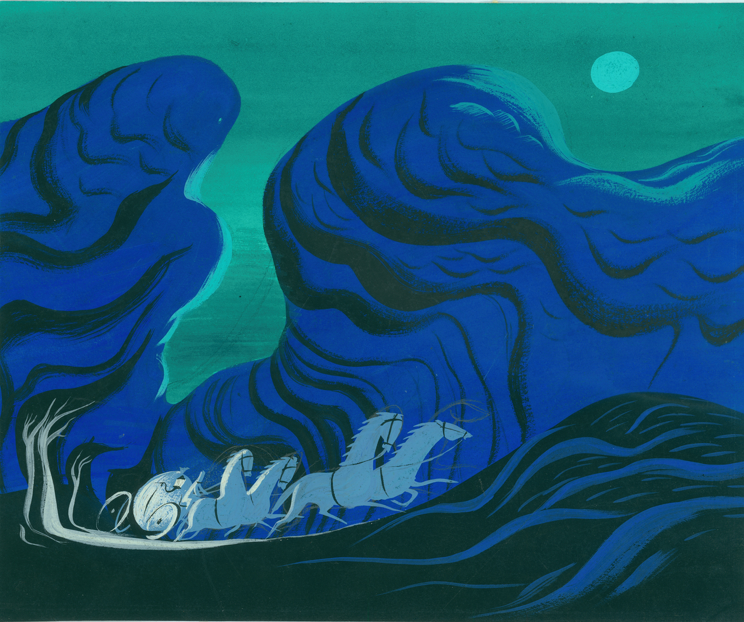 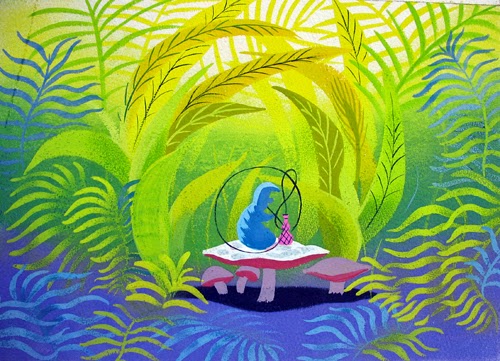 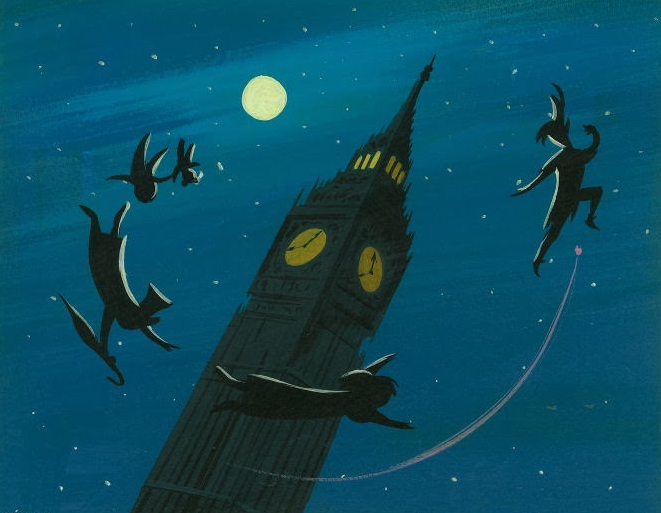 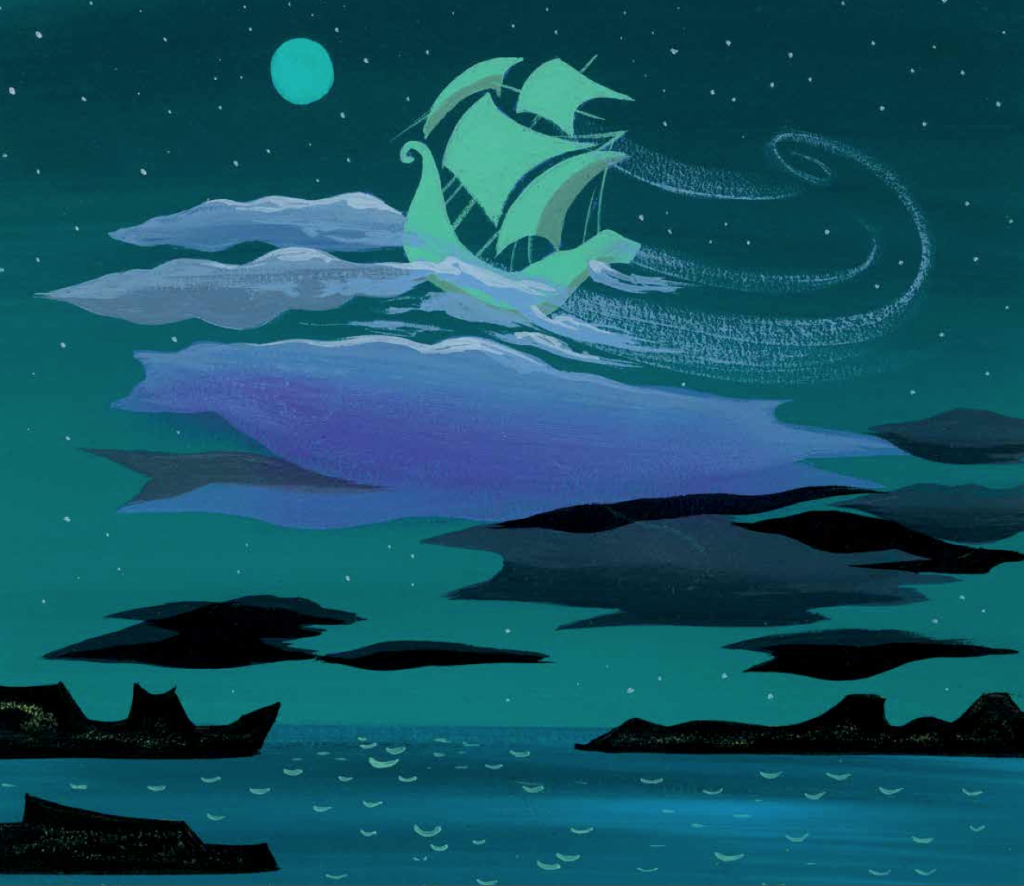 Blair later returned to Disney to help design the it's a small world attraction for the 1964-65 New York World's Fair, subsequently a permanent exhibit in Disneyland and all the Disney Magic Kingdoms... 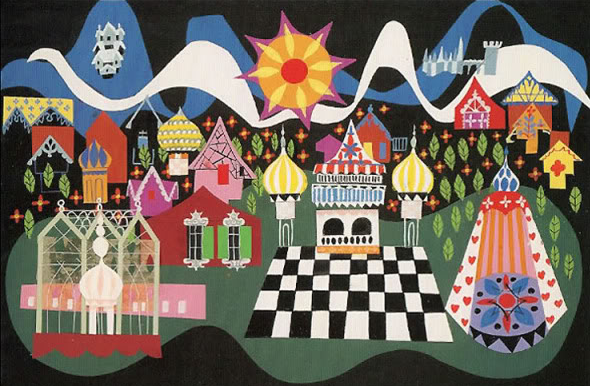 Her designs of children in national costume (along with assorted animals and international landmarks) were perfect for the boat-ride through a world of peace and harmony devised by the Disney studio for the Pepsi-Cola sponsored UNICEF pavilion. Here are Walt and Mary with some of her drawings... 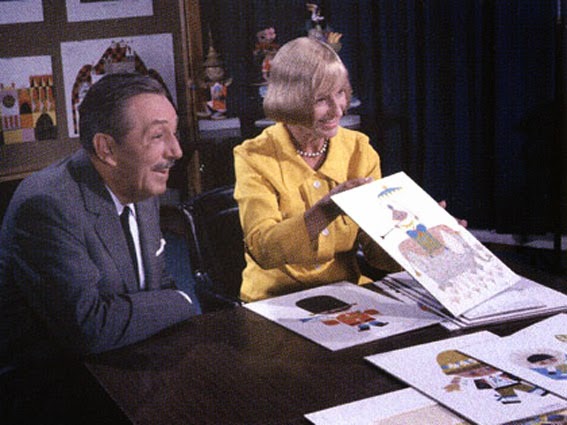 The book rounds out our appreciation of Blair with the inclusion of examples of her pre-Disney illustrative art, advertising art, fabric and mural designs and her notable work for the much-loved Little Golden Books... 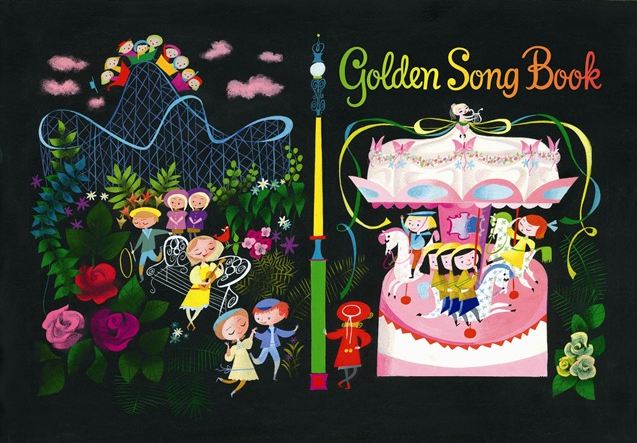 John Canemaker's expert commentary combines an authoritative, critical text with an enthusiastic analysis and interpretation of Blair's art and a perceptive appreciation of its contribution to the world of Disney.

Magic, Color, Flair: The World of Mary Blair by John Canemaker is published by the Walt Disney Family Foundation Press at $40 (but available at various on-line stores at considerably less).

A perfect companion volume will be found in John Canemaker's earlier work, The Art and Flair of Mary Blair: An Appreciation, originally published in 2003 and now updated and reissued by Disney Editions at $45. 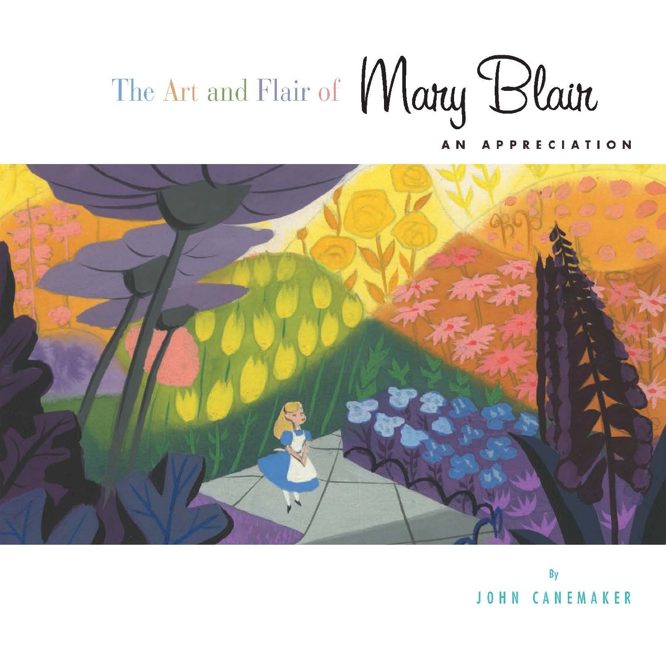 Although there is a small degree of image overlap between the two books (and the colour reproduction of some of the pieces here is somewhat lackluster) it contains another wide selection of exceptional art that only celebrates Blair's talent but demonstrates exactly why Walt Disney was so excited by and enamoured of her striking visual imagination... 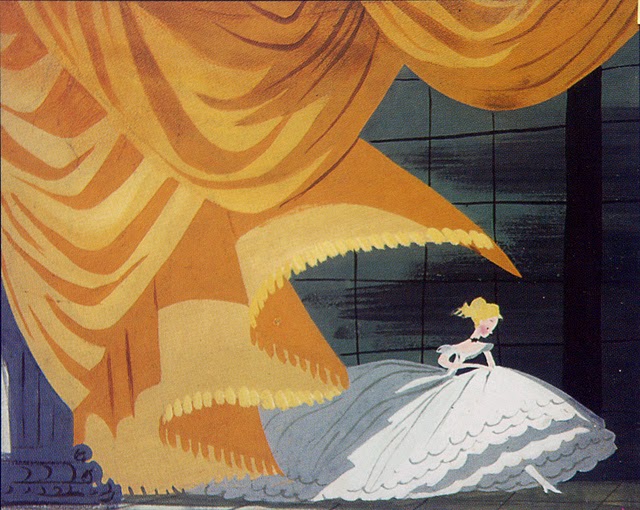 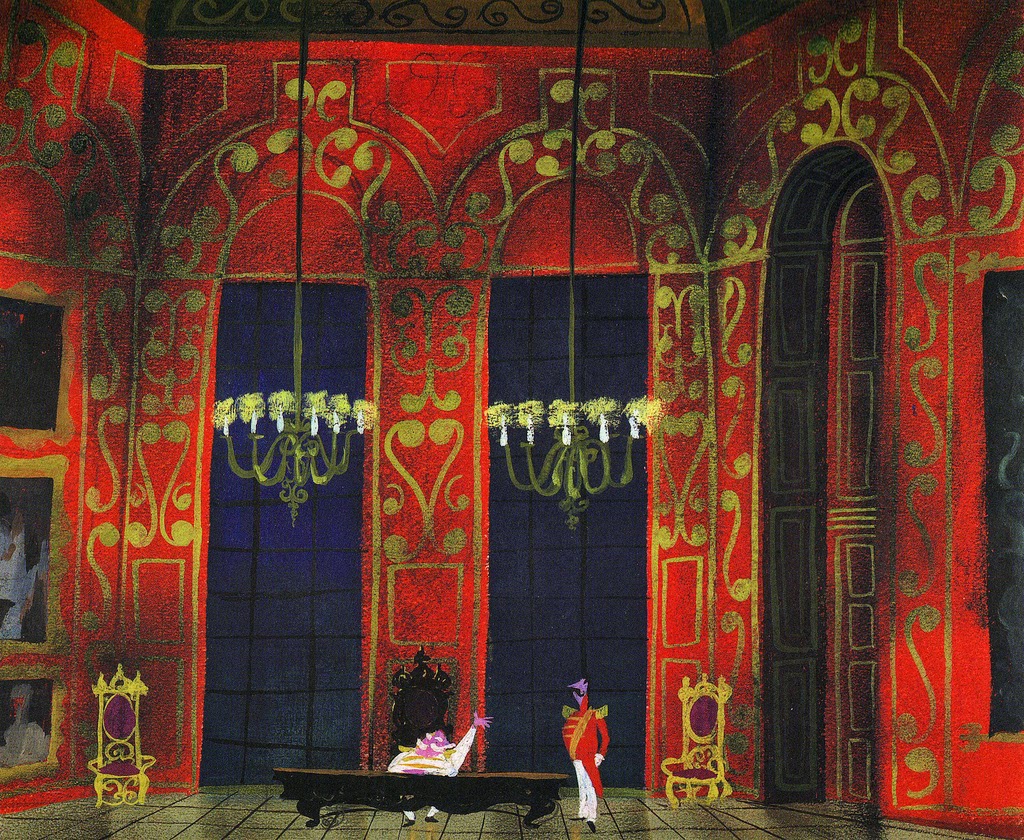 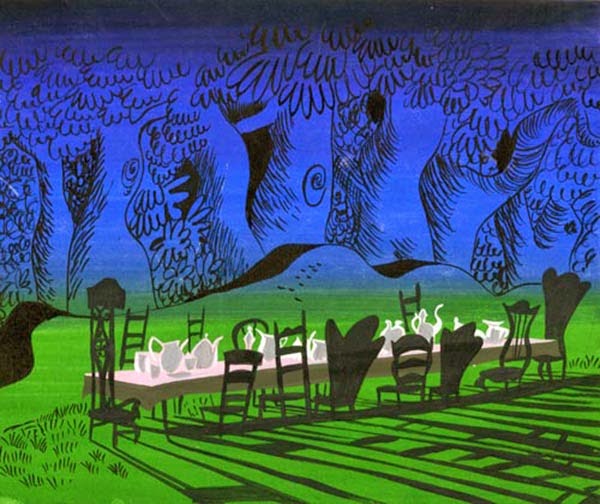 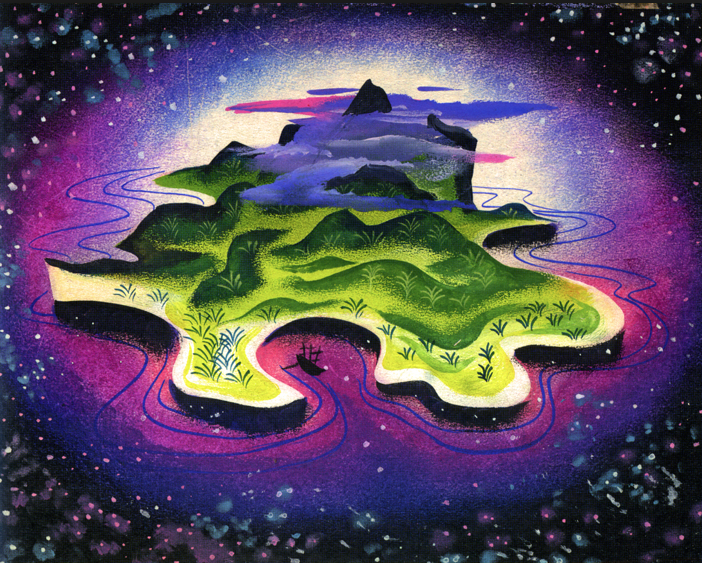 ! American readers can order a copy of The Art and Flair of Mary Blair here and British readers here.

The exhibition Magic, Color, Flair: The World of Mary Blair at the Walt Disney Family Museum in San Francisco remains on show until 7 September 2014 and you can find more information including the facility to book tickets, here. 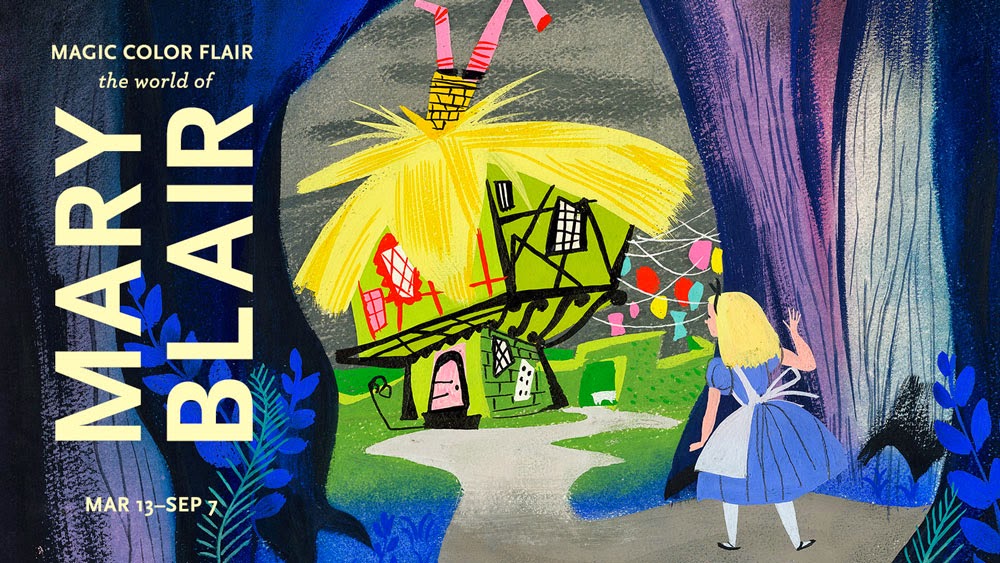 You can see more of Mary Blair's art on my Brian Sibley Blog.