TINKER BELL: THE LIFE AND TIMES OF A FAIRY 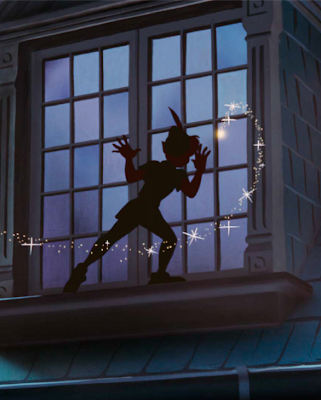 There is scarcely a Disney character that has not become universally known and instantly recognisable – Snow White, Dumbo, Bambi, Cinderella and Alice – but, very occasionally, characters transcends even that reputation: the Mouse and his companions were, of course, the first and in 1940, Pinocchio's pint-sized conscience, Jiminy Cricket made a second film appearance (Fun and Fancy Free) and was soon a TV regular.

But even Master Cricket can not compete with the success of Tinker Bell, the tiny sprite from Disney's 1953 feature, Peter Pan...

Apart from helping transport the Darling children to Never Land, she went on to provide the opening magic for Uncle Walt's Disneyland TV show and, in the theme park of the same name, regularly took flight from the Matterhorn Mountain to Sleeping Beauty's castle to herald the nightly 'Fantasy in the Sky' firework displays.

And even then her career was just beginning since the mischievous, temperamental Tink went on to promote peanut butter (the demands of fame), appear in her own comics, reprise her film role in Return to Never Land (not to mention cameos in The Black Cauldron and Who Framed Roger Rabbit) before delighting new audiences of youngsters in the Peter and the Starcatcher books and the world of Pixie Hollow before, finally, getting her own feature film. 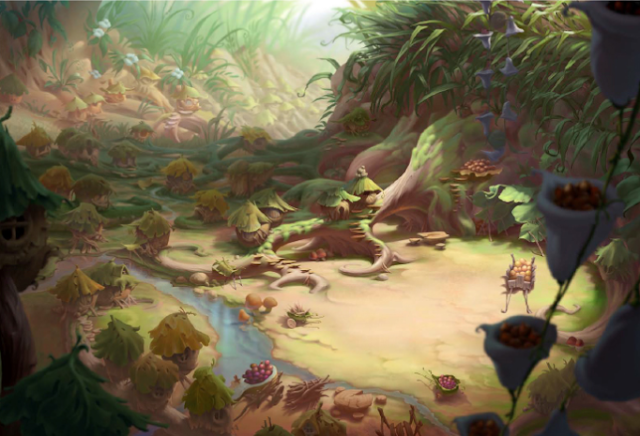 This amazing career is catalogued in a glorious new book, Tinker Bell: An Evolution, painstakingly researched and delightfully chronicled by Mindy Johnson (who is credited on the dust-wrapper but, bizarrely, not on the title page). 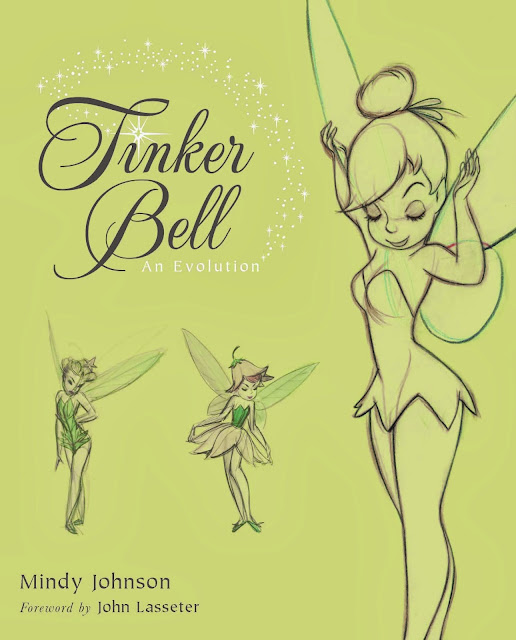 Although the large format serves well the profusion of concept and animation art (much of it previously unpublished), this is much more than a coffee-table book for fairy-fanciers since the author traces the Disney incarnation of Tinker Bell back to her and Peter Pan's literary and theatrical origins in the imagination of Scottish playwright and novelist, J M Barrie.

Illustrated with intriguing historical photographs, Johnson recounts how the inspiration for Peter Pan, Neverland, Captain Hook and Tinker Bell grew out of Barrie's friendship with a family of children that included a real-life Peter; and how the idea of 'the boy who wouldn't grow up' first found its way into print in 1903 with an account of Peter's adventures among the fairy folk of London's Kensington Gardens and, the following year (and for decades after), on stage. 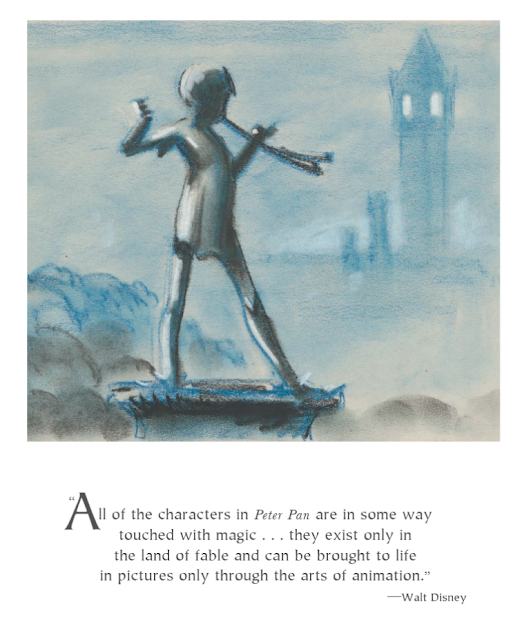 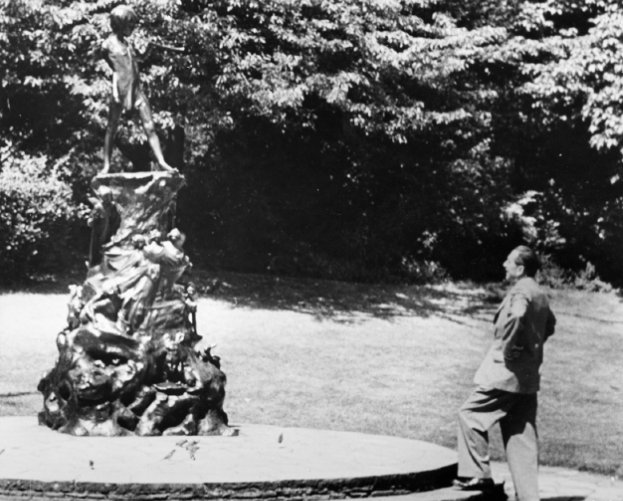 The relevance of this 'back story' to the later Disney feature film becomes clear when we learn that Disney had first begun exploring Peter Pan's film potential as early as 1935 and that during the almost twenty years it took Pan and Tink to become Disney characters, the scenario passed through many iterations that  includied a sequence relating how the fairies raised Peter from a baby.

Other abandoned story-lines included having a company of fairies acting as servants for the Lost Boys; Peter taking Wendy to the Fairy Circle to watch Tinker Bell and her companions dancing and playing; and a sequence in which Tink transforms Wendy, John and Michael Darling into merfolk and takes them on an underwater tour of the Never Land coast.

So well do we now recognise Miss Bell's appearance that it will come as a surprise to many just what a variety of 'looks' she went through on her journey to Disney stardom: in the theatre, she had only ever been represented by a travelling spotlight; film however, with its capability for showing small detail in close-up, needed something more corporeal and the Tink variations are fascinating and include various brunette and red-head versions as well as her final appearance as a blonde. 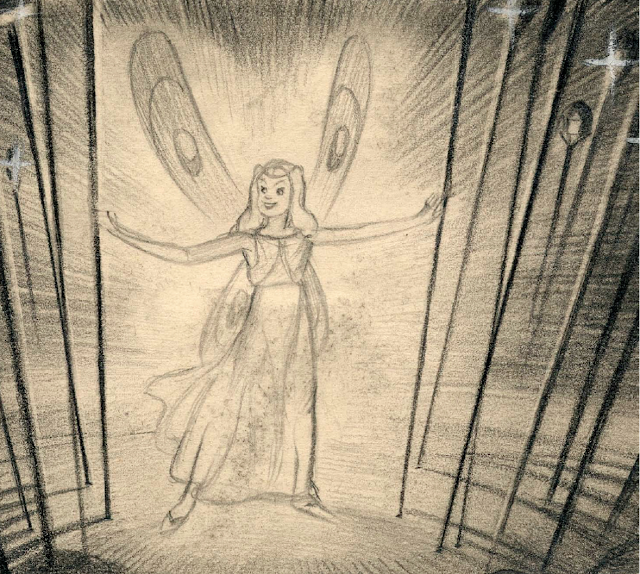 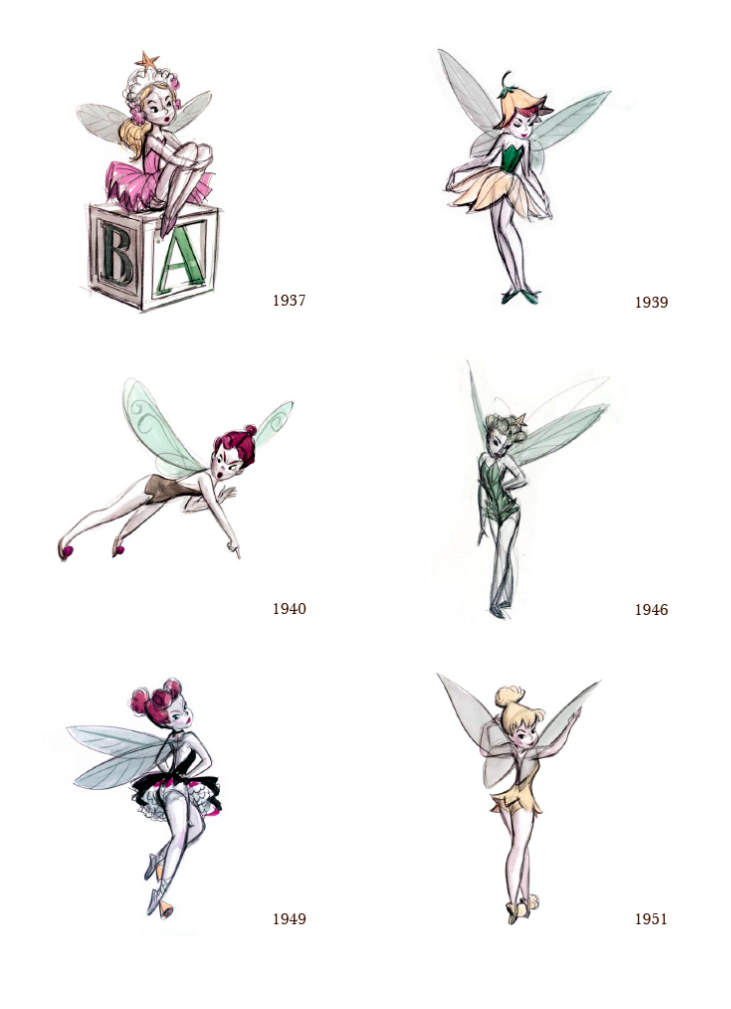 The book is full of storyboard sketches, conceptual art, layout and animation drawings as well as film stills from the Pan and Tink movies as well as other related projects such as the Pinocchio with its Blue Fairy and Fantasia with its 'Nutcracker' fairy kingdom.

The work of many Disney is represented, including David R Hall, Mary Blair and, of course,  Marc Davis, the man responsible for her eventual on-screen performance. 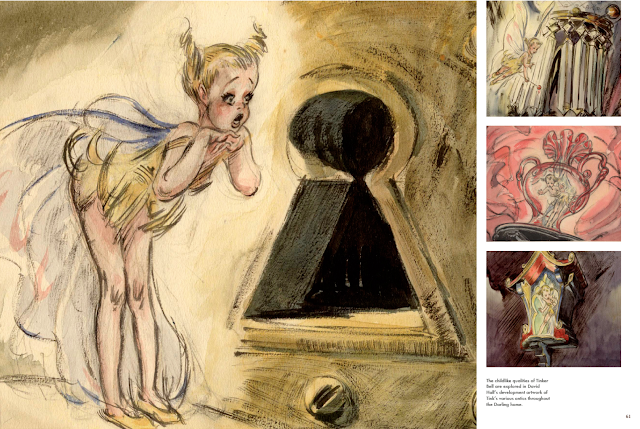 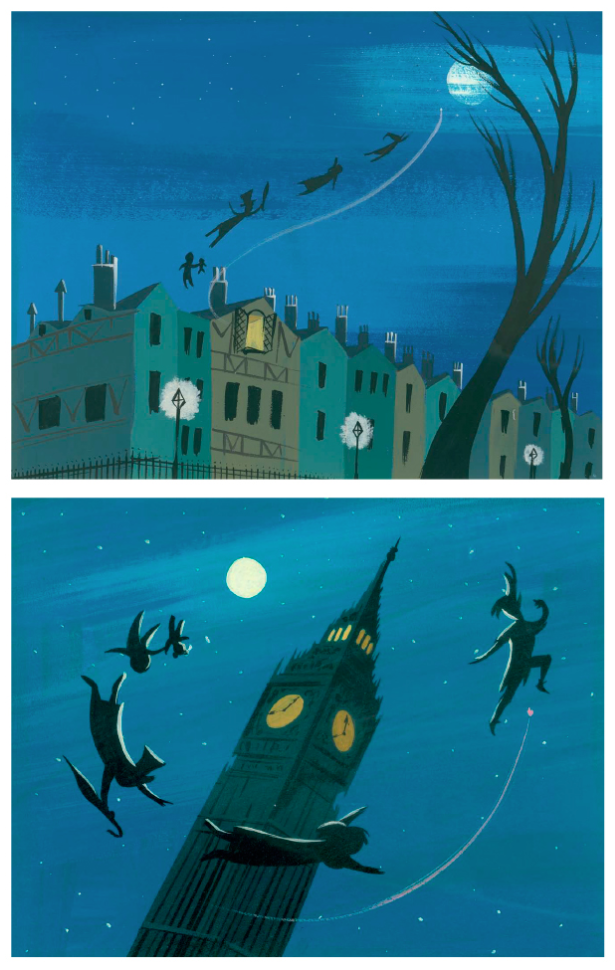 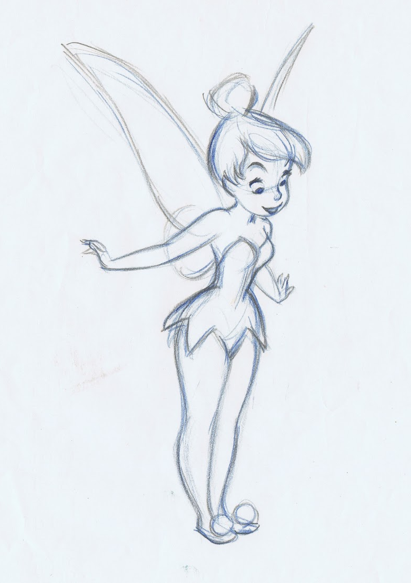 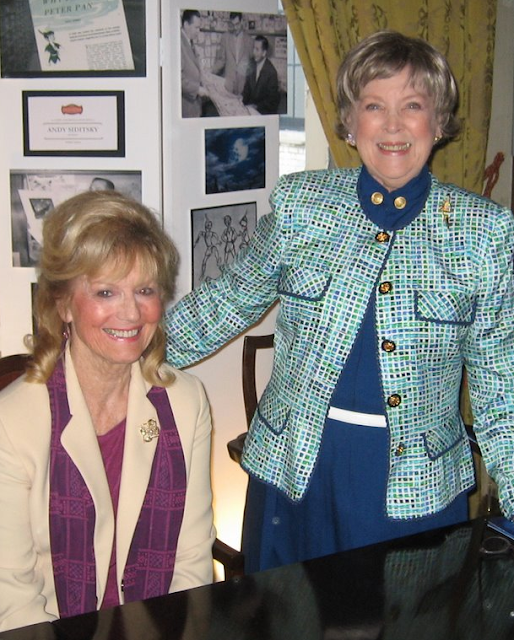 Because the story of Tinker Bell's evolution takes place across the span of a century, this book is a fascinating journey through literary, theatrical, cinematic and pop-cultural history as well as providing a unique insight into the workings of the Disney studio across over seventy years. 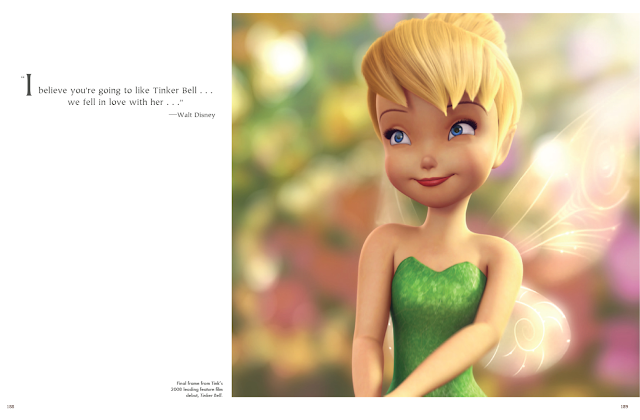 Tinker Bell; An Evolution by Mindy Johnson, with a Foreword by John Lasseter, pp.192, is published by Disney Editions, $40.00